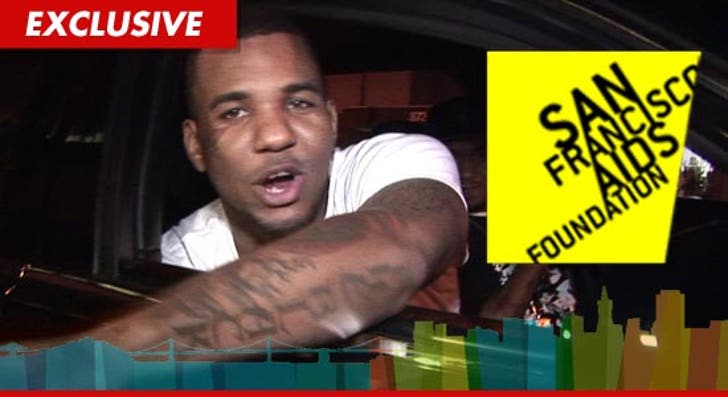 The Game was merely perpetuating "myths and stereotypes" when he implied all closeted gay men have AIDS ... this according to the San Francisco AIDS Foundation.

The SFAF has issued a statement, claiming Game's comments in a recent interview about the gay community are "a powerful reminder that despite the tremendous progress made debunking myths and stereotypes about how HIV is spread, we still have work to do."

The foundation notes, "[Game] seems to be confusing two important facts -- that black and gay communities continue to bare the brunt of the U.S. epidemic."

"Experts agree that the hype around people on the 'down low' driving new infections among either group is just that -- hype."

The SFAF claims they want to speak with The Game because "we'd welcome the chance to help him better understand HIV risk and prevention so he can use his voice to inform and empower." 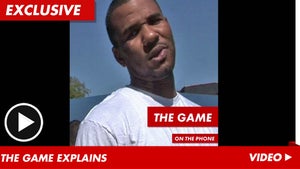 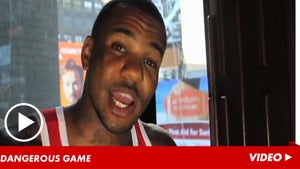 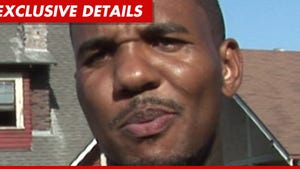 The Game: Restaurant BOOTED Me Because I'm Black