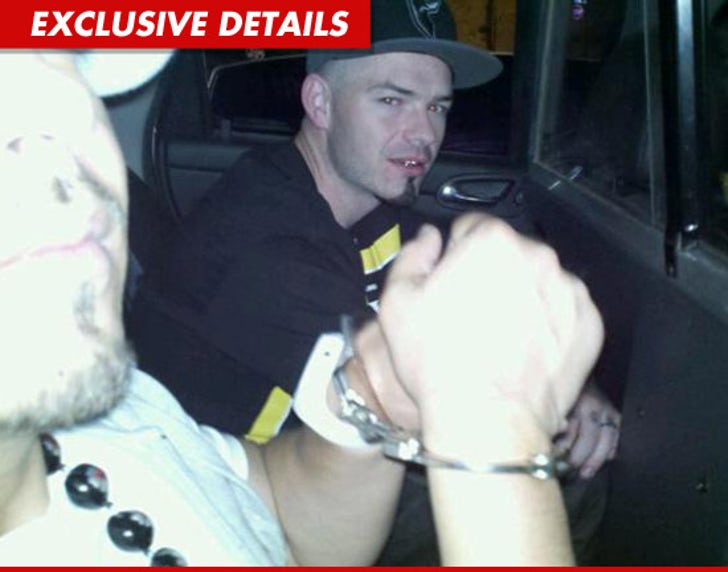 Paul Wall tweeted after being released, posting the above photo and writing, "Fresh out the El Paso County jail wit @BabyBash @BIGGROY in the same tank they held Willie Nelson/Johnny Cash."