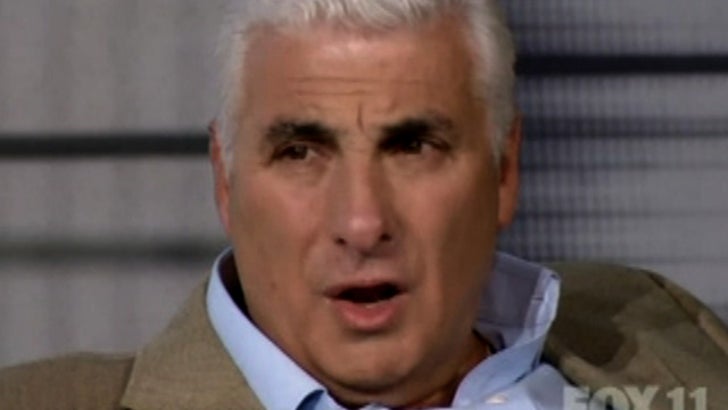 Amy Winehouse's father claims her ex-husband laid the groundwork for the singer's ultimate demise -- insisting it was Blake Fielder-Civil who first introduced her to hard drugs, like heroin.

Mitch Winehouse doesn't blame Amy's death on Blake -- who's currently serving time for a burglary and firearm offense -- but in an interview with Anderson Cooper, Mitch was pretty adamant ... if it weren't for BFC, Amy's life would NOT have spiraled out of control the way it did. 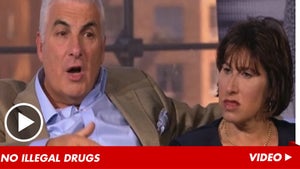 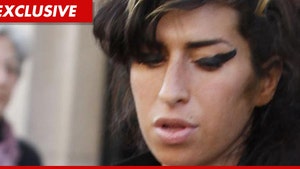