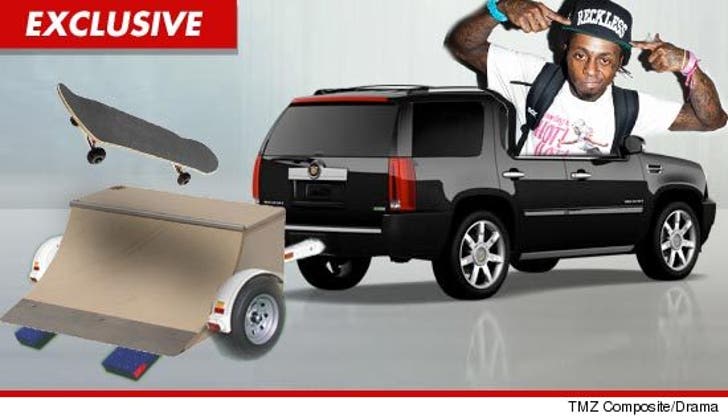 Lil Wayne has seriously ramped up his tour -- TMZ has learned, the rapper is practicing his skateboard skills on the road, traveling around with his own personal skate ramp ... in the back of an ESCALADE.

Sources close to the rapper tell us, Weezy packed a portable quarter pipe into a trailer, pulled by an Escalade -- and according to sources, the tricked out SUV follows the rapper's tour bus 24/7.

We're told Wayne rips it whenever he wants -- pulling over at random places on the road to squeeze in some much-needed board time ... and he's even hired a pro skater to coach him.

Weezy's been working on his new skateboard hobby for a while now -- and while he's no pro, he's definitely improving. 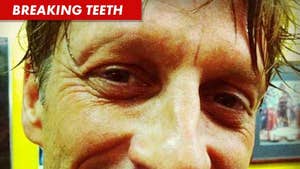 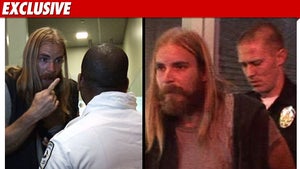 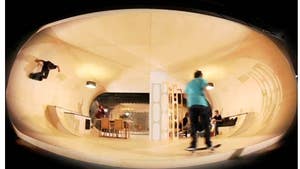