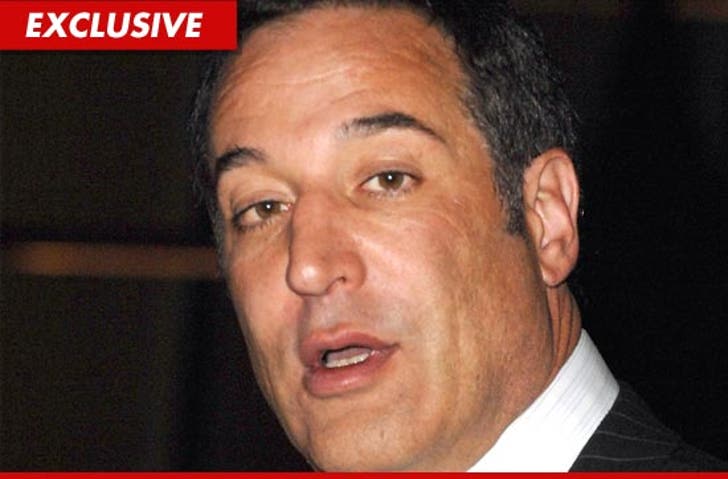 TV icon Sam Simon -- who co-created "The Simpsons" -- claims a key person behind Pinkberry is a LIAR ... who bilked his charity to make a quick buck ... this according to a new lawsuit.

Simon claims he was looking to buy property in L.A. to operate a non-profit food bank to benefit needy families earlier this year -- when his realtor found a former Pinkberry location.

In the lawsuit, filed in L.A. County Superior Court, Simon says the place seemed like a good fit -- because of the walk-in freezer, food prep area and other things -- so he bought the place for $1.2 mil back in February.

Simon claims Pinkberry's co-founder SWORE the place was permitted for food product operations -- but after he took possession of the property, Simon claims he learned it was all a lie.

In the docs, Simon says the prior owners NEVER obtained permits for the plumbing, mechanical, electrical and certain food handling appliances -- but worst of all ... Sam says the place was only licensed to be an "Auto repair garage" ... and was never approved for food service.

Sam is now suing his realtor, along with Pinkberry co-founder Shelly Hwang and the company through which Pinkberry does business ... claiming they should pay for all of his costs to bring the place up to snuff ... plus damages.

UPDATE: A rep for Pinkberry tells TMZ, "Pinkberry has nothing to do with the entity that sold the building to Simon. Pinkberry is not named as a defendant in the lawsuit, and was not an owner or a tenant in the building when it was sold."

The rep adds, "Pinkberry was not involved in any of the negotiations for the sale of the building. What is even more concerning is the focus on an 'anti-charity' angle, when the truth is that Pinkberry and its people are strong supporters of charities, including the very sort of food bank charity that Mr. Simon generously supports." 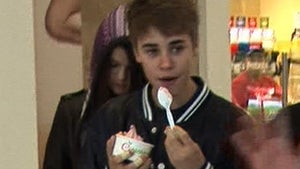 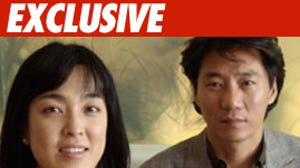