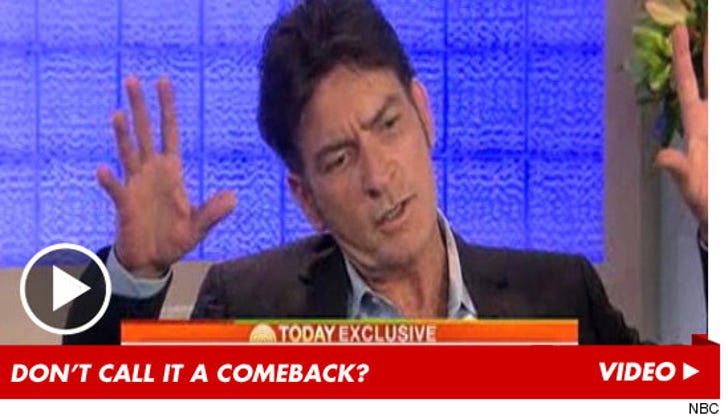 After the WORST TV breakup of all time, Charlie Sheen says he LOVES the idea of returning to "Two and a Half Men" ... even though his character is supposedly DEAD.

Sheen appeared on the "Today" show this morning ... where he told Matt Lauer that Ashton Kutcher is "going to do great" as the NEW star when the show comes back next week.

But when Lauer suggested Sheen could return to his old stomping grounds for a cameo -- Sheen LIT UP ... saying, "If they thought it was a good idea ... I'm completely on board for that."

Even though Charlie Harper "died" after Sheen went off the deep end a while back ... Sheen insists, "There was no body at the funeral ... there was no urn." 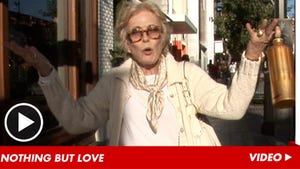 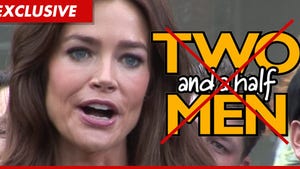 Denise Richards Turns Down 'Men' -- She Has 'Charlie' Issues