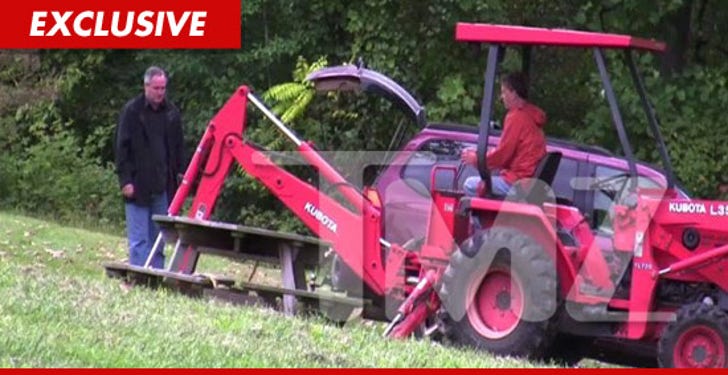 The man just can't get a break ... Less than an hour after burying his beloved Doberman Pinscher, Tareq Salahi had cops knockin' on his door.

Apparently one of his neighbors called the police after seeing a backhoe digging a grave in his backyard.

Cops said they were there to follow up on a complaint and demanded to see the grave site. Once they saw nothing hinky was going on, they left the premises. 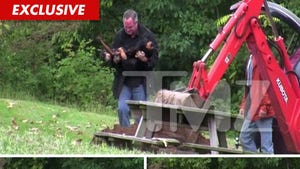 Tareq Salahi: I Lost 2 Bitches In One Week 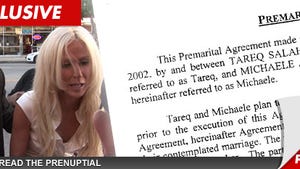 Tareq to Michaele: You Screw Me, I Screw You