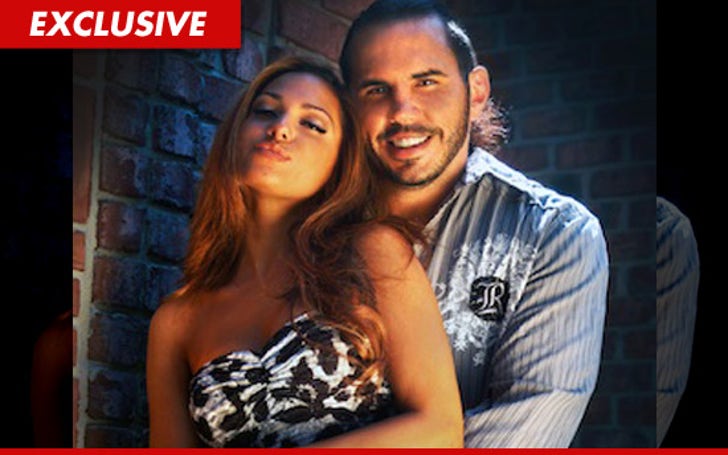 Matt Hardy's girlfriend is adamant ... she didn't drop the dime on her BF last week -- telling TMZ, the only reason she blabbed to cops was because they intimidated and threatened her.

25-year-old Reby Sky tells us, after Matt was rushed to the hospital for an adverse drug reaction, cops took her to the police station and questioned her about the incident.

Apparently Reby gave cops enough info for a search warrant, because when she returned home, the cops were there in force, having just ransacked the joint. She says that's when they threatened her with jail if she didn't answer even more questions.

Reby tells us, she would have kept her mouth shut at the station if she knew police were accumulating evidence for the warrant -- adding, she "would never do anything to put [Matt] in a compromising position with the law." 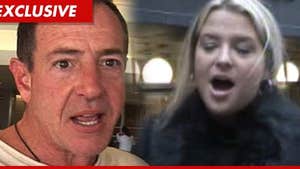 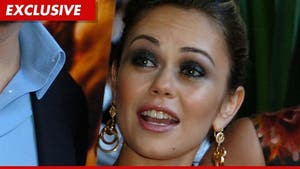 'Entourage' Hottie -- I Fear My Father Could Murder Me