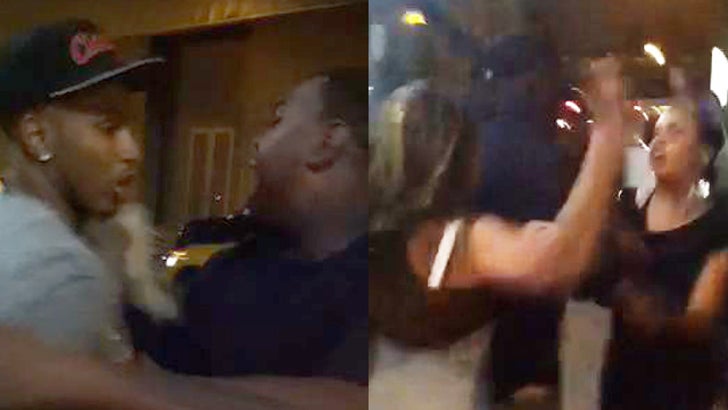 Trey Songz got right in the middle of a full-on brawl between a group of girls outside a New York City nightclub last week -- and TMZ has the fist-swinging footage.

As we previously reported, a gaggle of females tried to get up close and personal with Trey inside Juliet Supper Club -- but Trey's date objected ... so one of the girls threw a drink on her.

A fight broke out and the girls were tossed outside -- where the action continued ... ON TAPE! Check out the clip. 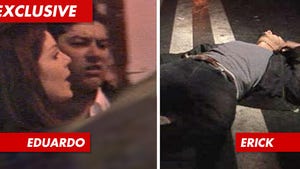