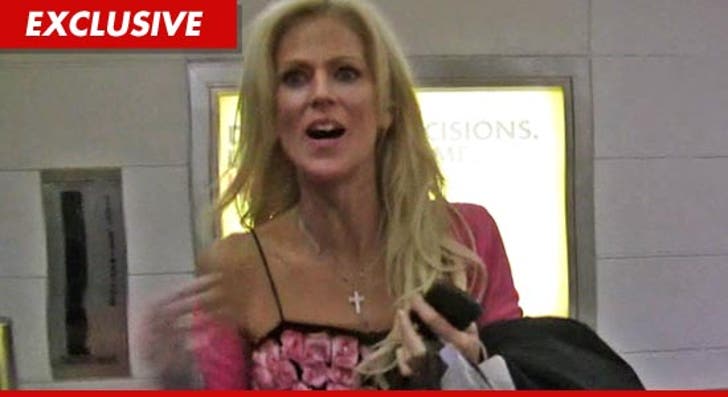 Michaele Salahi gave a hairdresser the unkindest cut of all -- not paying the bill ... this according to the salon manager.

Michaele and Journey guitarist Neal Schon were staying at a hotel in Memphis last week, when she decided she needed a trim. According to the manager at Gould's Salon, Chris Blancett, Michaele got her new 'do but then charged the $100 bill to the wrong room in the hotel.

Blancett says his people have been trying to get in touch with Michaele ever since, to no avail.

Late yesterday, a rep for Michaele told us if the famous groupie really did charge the bill to the wrong room, it was an innocent mistake ... and they believe it was all a clerical error on the hotel's part.

A few hours later the salon called and said the tab was just paid up ... by a "mystery woman." 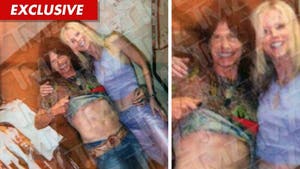 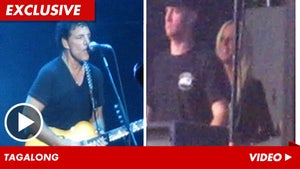 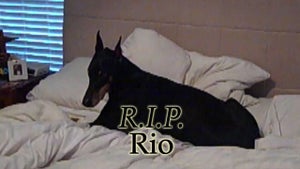