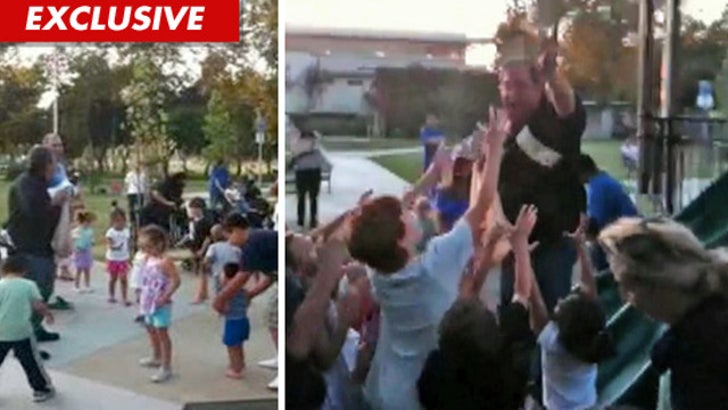 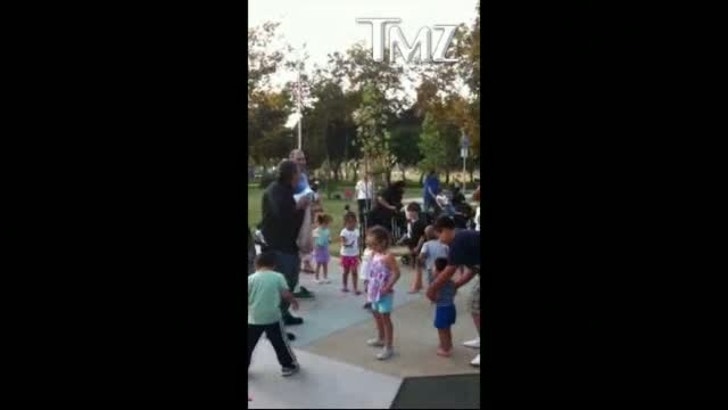 Don't take candy from strangers, kids -- unless that stranger is a reality TV producer ... with a diabolical plan.

Sources connected with a show called "Who Wants to Date a Comedian?" tell TMZ, the crew was desperately trying to shoot the final elimination round Wednesday on an L.A. playground -- but one big problem ... the place was overrun with kids.

That's when executive producer, Scott Satin, had a brilliant idea: buy a giant bag full of candy ... and use it to lure kids away from the jungle gym. For added measure ... he also tossed out handfuls of dollar bills.

Creepy? You bet, but it worked -- we're told the distraction held the kids at bay for an hour, just long enough to complete the shoot. 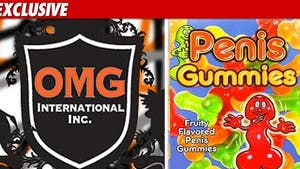 Gummie Co. -- Who Cares If Suri Eats Our Penises? 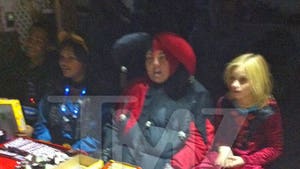 Rosie O'Donnell -- No Tricks, But TONS of Treats!!! 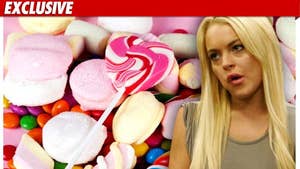