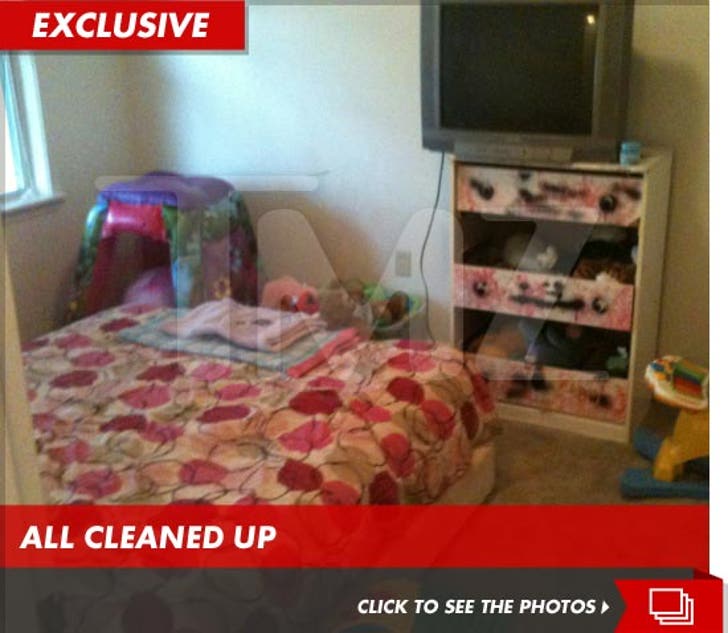 Joshua and Ebony Rendon -- the couple from "16 and Pregnant" that had their child taken away after authorities found their house was covered in feces and garbage -- have done some Fall cleaning and now want their kid back.

TMZ broke the story ... children's services officials went to the house earlier this week after someone complained about the living conditions. The couple was arrested and charged with child endangerment.

Joshua -- who is in the military -- faces discipline which could result in discharge.

But now, after cleaning the house, they say it's all good.