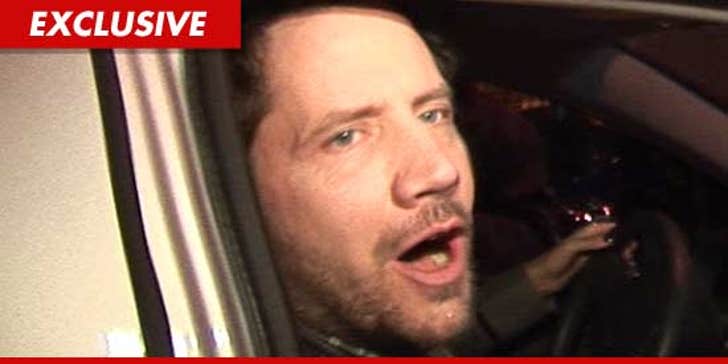 LAPD officers rolled to Jamie Kennedy's L.A. area home early this morning -- after the actor and his girlfriend allegedly got into a shouting match that was so loud ... it woke the neighbors.

Law enforcement sources tell TMZ ... someone in the neighborhood called police around 3 AM, after hearing yelling and screaming from inside the actor's house.

When cops arrived to the scene, we're told Jamie and a female were arguing in the middle of the street -- so cops broke it up.

After talking to both parties, cops decided Jamie had not committed a crime -- but the girl was eventually arrested for being drunk in public.

Calls to Jamie's rep have not been returned. 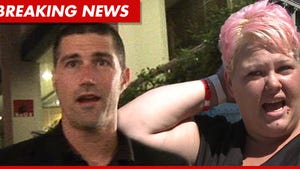 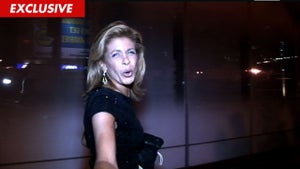