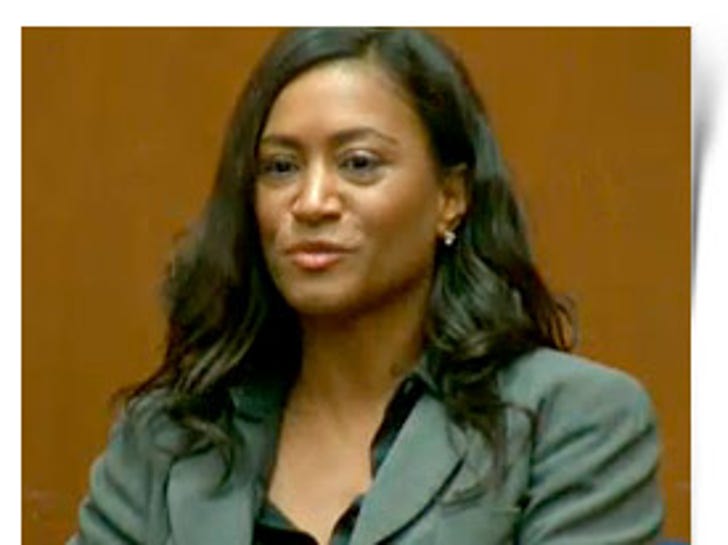 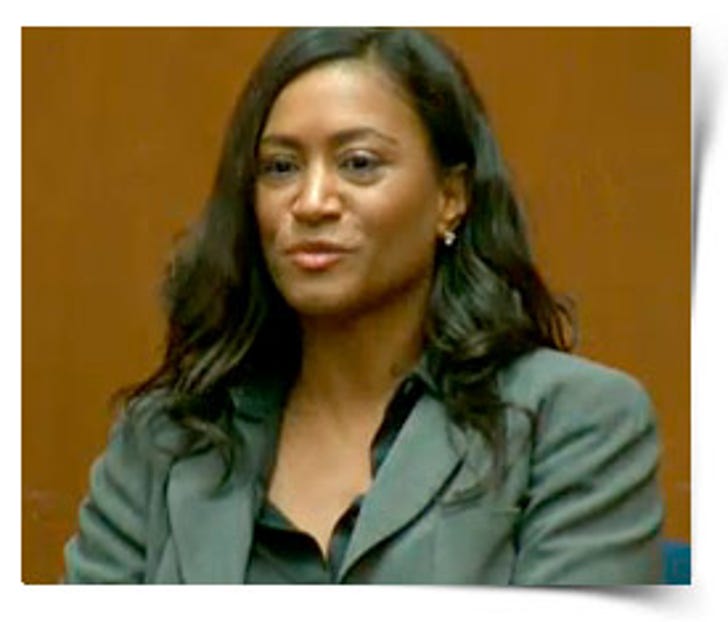 According to Chase, she was in the kitchen preparing lunch for Michael and his kids -- and between 12:05 and 12:10PM, Murray ran downstairs, yelling for her to "get Prince, get help, get security."

Chase claimed she sent Prince to Dr. Murray and returned to work.

While Chase was leaving court today, we asked if she thought her testimony was helpful -- she responded, "Absolutely." 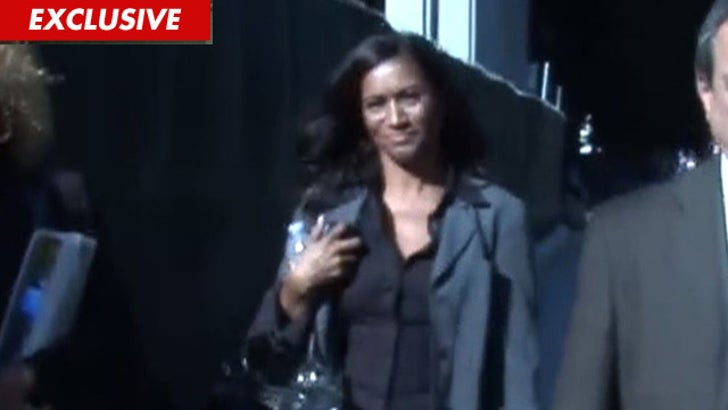