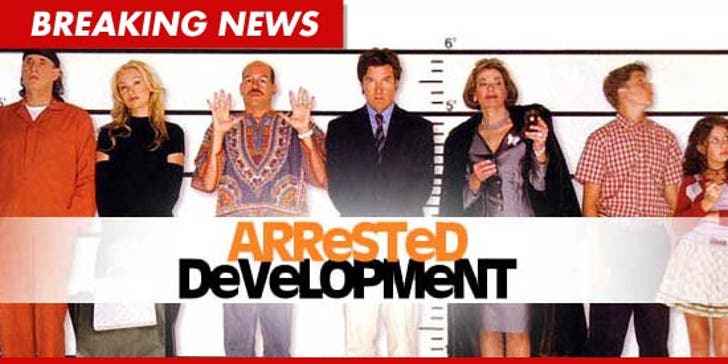 "Arrested Development" creator Mitch Hurwitz announced today that the show will be coming back to television -- five years after it was cancelled.

Hurwitz said the show will do a "limited" season which will show us what the characters have been up to since the show last aired ... which will then lead right into the planned movie.

There is no official deal in place yet for where or when the show will air.

Have a frozen banana and celebrate!