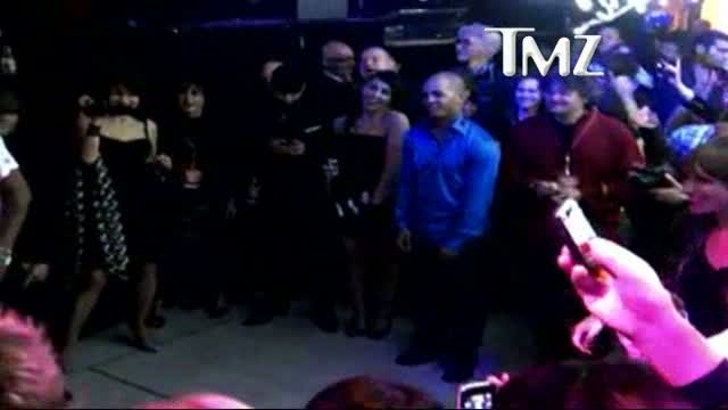 The dancing FREAKS who star in the Michael Jackson Cirque du Soleil show were so AMPED UP after the debut performance in Canada Sunday night ... they rolled over to the after-party and unleashed ANOTHER killer performance.

It all went down at the "Gare Windsor" in Montreal -- while MJ's brothers Marlon and Jackie watched from the DJ booth. 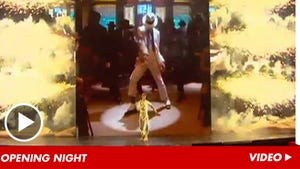 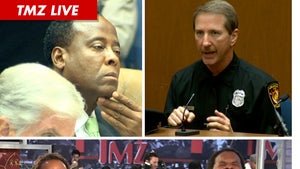 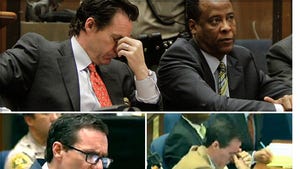 The Many Faces of Conrad Murray's Attorney Ed Chernoff