Sarah Palin just announced she's not running for President of the United States.

She made the announcement via a statement to Mark Levin, a conservative radio talk show host.

Palin said, "After much prayer and serious consideration, I have decided that I will not be seeking the 2012 GOP nomination for President of the United States."

Palin added, "In the coming weeks, I will help coordinate the strategies to assist in replacing the President, re-taking the Senate, and maintaining the House." 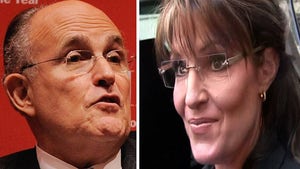 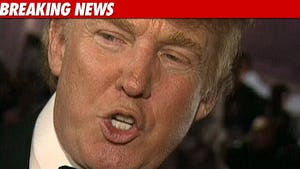 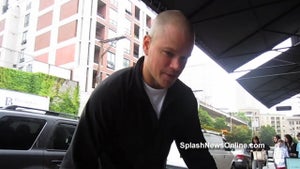