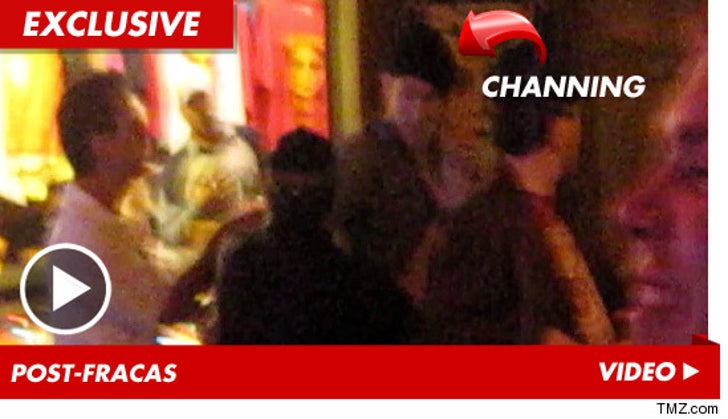 Channing Tatum had to be ushered away by security after a huge fight broke out at a Chicago bar early this morning.

There was a flurry of tweets today claiming Channing was involved in the fight and punched a patron. However, a source connected with Channing says multiple witnesses definitively say ... Channing never threw a punch and was not involved in the brawl.

We're told law enforcement was called to the scene at 1:10 AM for what was described as a "big fight" -- but no arrests were made.

In the video, Channing can be seen being escorted away by security after the altercation went down.

Channing was seen earlier in the evening, posing for a pic along with a fan with his wife, Jenna Dewan. 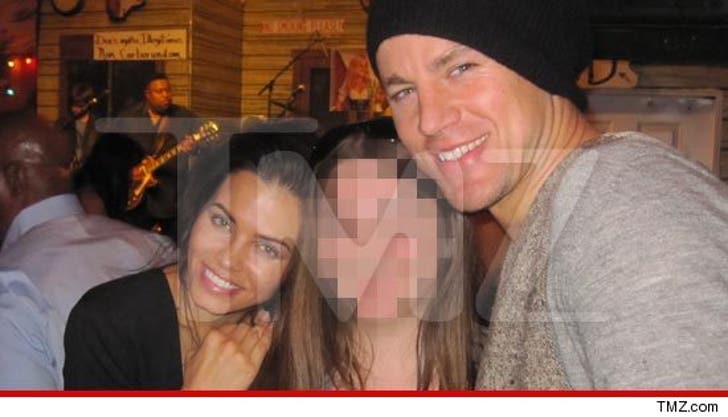 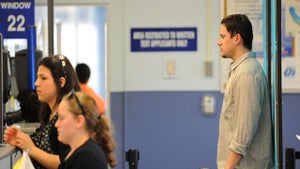