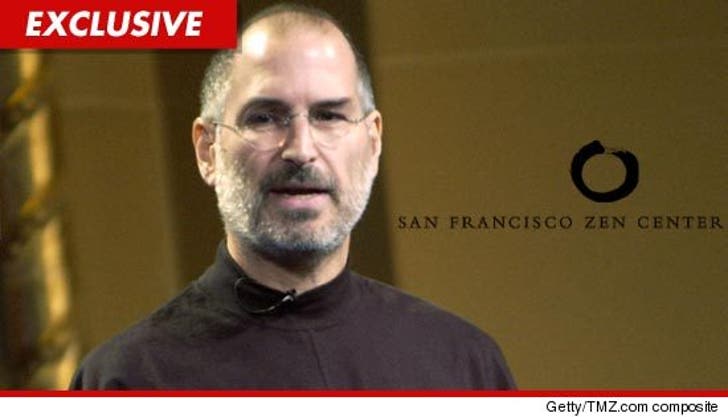 Apple stores across the country were not the only places people went to mourn the passing of the great Steve Jobs -- a Zen Center in San Francisco held a memorial service to honor the genius,

Jobs was a Buddhist and even had his 1991 wedding presided over by a Buddhist monk named Kobun Chino Otogawa. His passing was felt in the Buddhist community in Northern California, so the San Francisco Zen Center decided to hold a brief memorial on Friday night.

A rep for the center says the memorial service included chanting a traditional Zen chant for those who have died -- and it also included an English section with a dedication specifically to Jobs. It read:

For our great, abiding friend Steve Jobs
And for allthose who have passed beyond this life
Into the heart of Buddha. 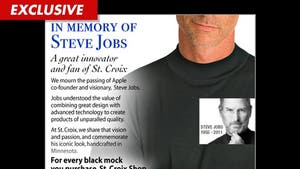 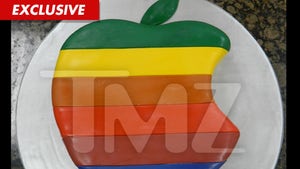 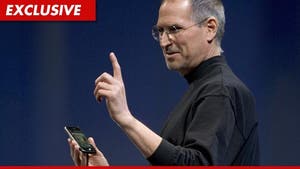