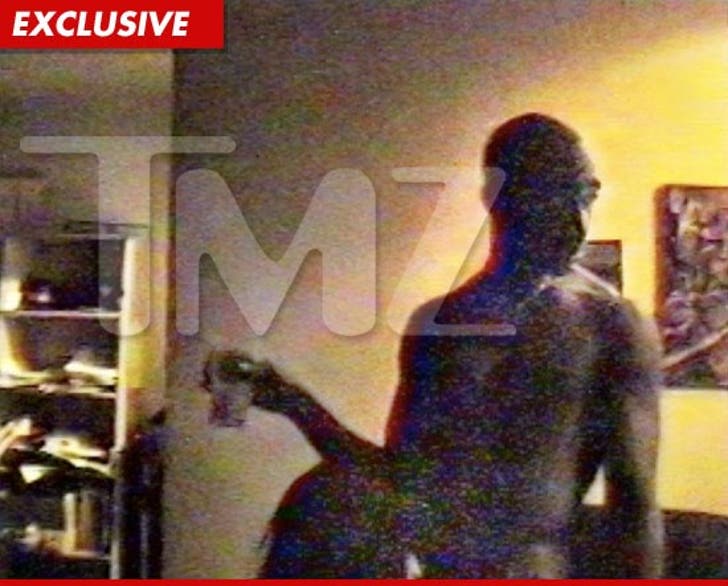 A million-dollar offer just rolled in for the Tupac sex tape -- but not for the explicit video ... it's just for the SONG in the background.

Sources tell TMZ, the CEO of NOHO (that anti-hangover drink) wants to acquire all rights to the unreleased Tupac track playing in the background of the tape -- while the rapper gets it on -- and he's willing to pay $1,000,000 for the privilege.

It's unclear who actually owns the rights to the song -- but sources tell us, the CEO has made the open offer to buy them outright ... and he plans to use the secret track as the official theme song for the beverage company. 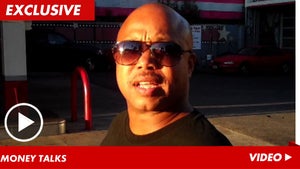 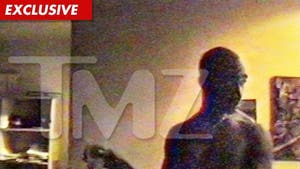