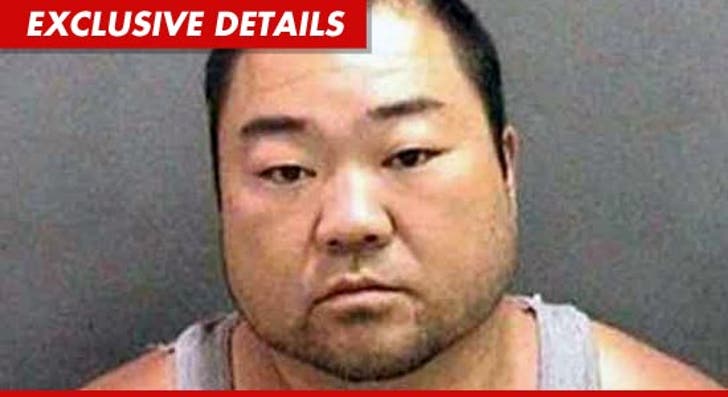 Prison officials say Joe Son -- who's already serving life in prison for torturing a woman in 1990 -- is the prime suspect in the murder of a 50-year-old sex offender, who was sharing a cell with Son at Wasco State Prison in central California.

Officials say the victim's body was discovered yesterday. The victim was serving a 2-year-sentence for failing to register as a sex offender.

Son is a bad guy -- who was convicted of participating in a brutal Christmas Eve gang rape and torture of a woman who was walking around her community to check out the seasonal lights. 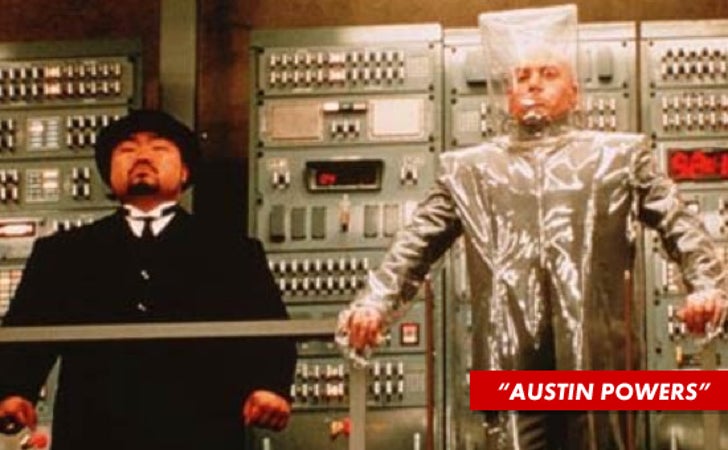 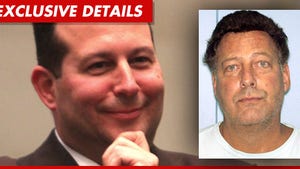 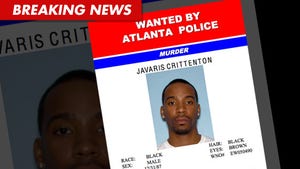