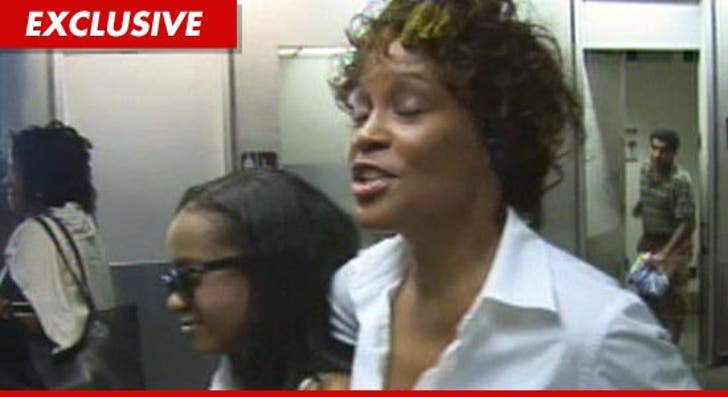 Whitney Houston isn't on drugs anymore ... she's just crazy -- and yesterday she almost got kicked off a Delta Airlines flight ... because she refused to buckle her seatbelt.

Multiple sources tell us ... Whitney boarded a flight in Atlanta Wednesday afternoon ... and when she settled into her seat, a crew member asked her to buckle up.

We're told Whitney refused and "got diva" on the crew member ... until another crew member came over and warned Houston that if she didn't buckle up, she would have to get off the plane.

Whitney eventually allowed one of the crew members to grab the buckle and fasten it for the singer -- and the plane was then cleared for takeoff.

Sources close to the singer tell us ... Whitney "overreacted a little bit after missing an earlier flight but she's still 100% sober and was on the way to Detroit for her first day of shooting a new movie." 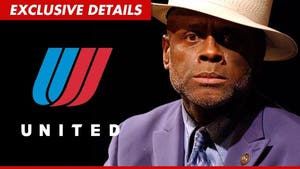