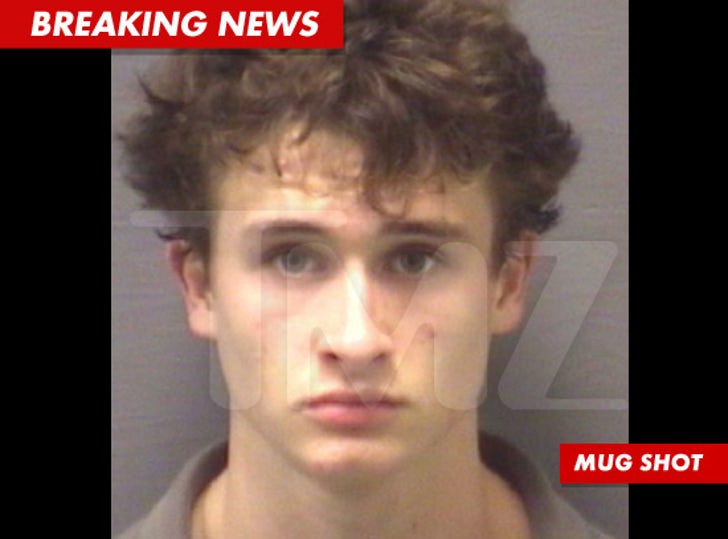 K'Sun Ray -- who has appeared on such shows as "Monk," "CSI" and "ER" -- was arrested in Wilmington, NC yesterday after he allegedly tried to break into a Verizon store ... cops in North Carolina tell TMZ.

Ray (who was born Kesun Loder) allegedly cut the alarm and tried to get into the store via a side store. Police say Ray was then confronted by employees and fled on foot, but a manager followed him.

When cops eventually apprehended Ray, they found a knife concealed in his boot and a book bag he was carrying contained a pry bar and a mason's hammer.

He was charged with attempted breaking and entering/larceny, possession of burglary tools, and carrying a concealed weapon. He was freed on $25,000 bond and is due in court on Monday. 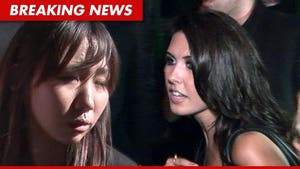 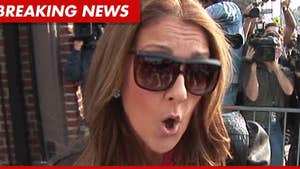 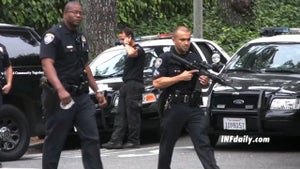