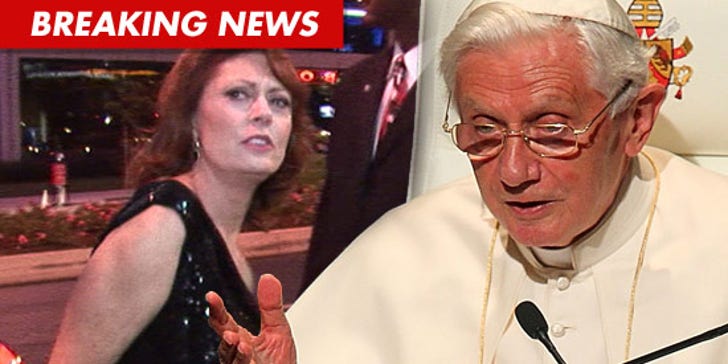 Susan Sarandon referred to Pope Benedict XVI as a Nazi over the weekend – not just once, but twice.

During an interview at the Hamptons Film Festival, Sarandon was talking about sending the pope a copy of the book, “Dead Man Walking,” when she clarified ... “The last one [Pope John Paul II], not this Nazi one we have now.”

The Pope's PR people acknowledged that Benedict WAS a member of the Hitler Youth as a boy, a requirement at the time for German boys his age -- but the rep insists he had no "active participation" in the group. 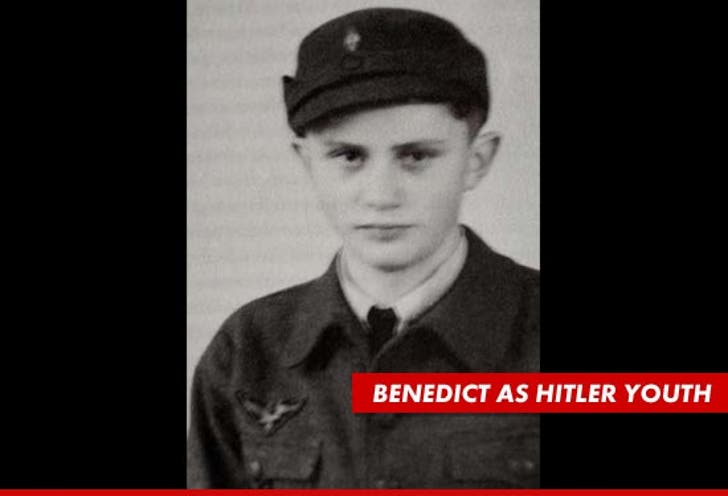 We've reached out to Susan's people for comment -- so far, no response. 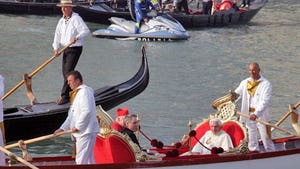 The Pope Floats -- Check Out My Holy Boat! 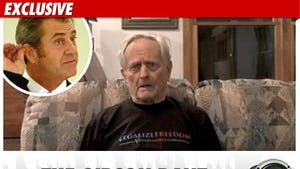 Mel Gibson's Dad -- The Pope is a 'Homosexual'

God Save the Pope from the Dope