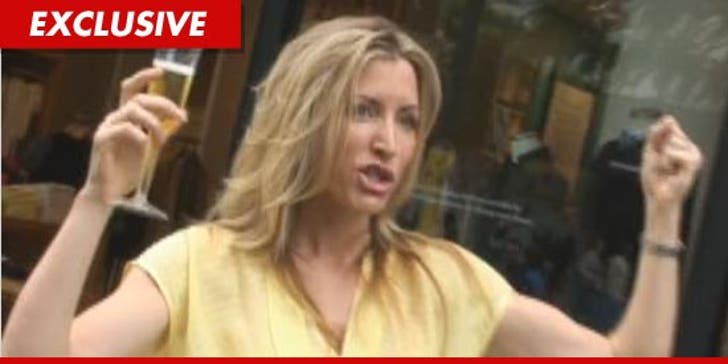 Heather Mills is a manipulative jerk ... who spread horrible lies about Paul McCartney ... and never paid her hairstylist for $5,000 haircuts ... this according to a new lawsuit obtained by TMZ.

David claims ... starting in 2005, Mills often hired him at his out-of-shop rate of $5,000-per-day ... to aid her in her quest to become a celeb in the U.S. According to the suit, filed in L.A. County Superior Court, David claims Mills told him she couldn't afford to pay him up front, but promised she'd deliver the green when McCartney gave her money.

David claims Mills used his services at least 20 times ... but never paid up, even after she received a multi-million dollar divorce settlement from the Beatle.

But it gets worse, in the suit, David claims Mills would tell terrible lies about McCartney ... insisting he was "a cheap tyrant who was often a drunk and abusive husband." David claims he believed Mills at the time and even made a YouTube video to defend her.

Chaz Bono -- A Little Off the Top 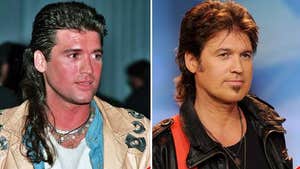 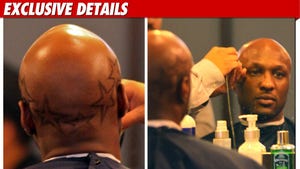