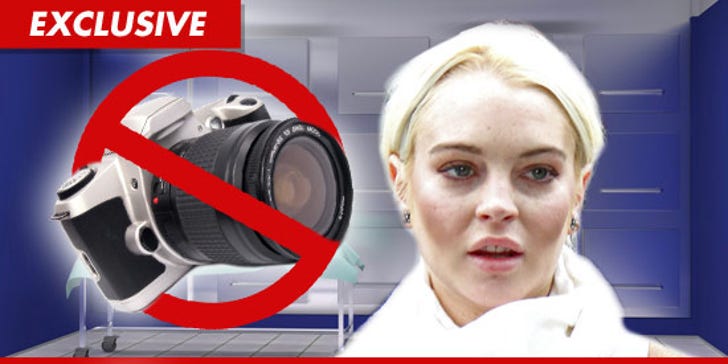 The staff at the L.A. County morgue has been warned -- the wrath of God will come down on anyone who tries to take a picture of Lindsay Lohan while she's on guts duty ... TMZ has learned.

Sources tell TMZ, staff members were put on notice Wednesday -- if anyone is caught taking a photo of Lindsay working, that person will be terminated immediately ... no questions asked.

We're told staff was reminded that they are prohibited from taking pictures inside the morgue for non-official purposes.

As for what else Lindsay can expect when/if she decides to show up later today -- the fabled linen patrol ... i.e. washing the corpse fluid-soaked sheets that line the autopsy tables.

We're also told the smell inside the morgue is so cripplingly noxious ... it's not uncommon to spontaneously vomit from the stench -- and here's the kicker ... everyone has to clean up their own puke. 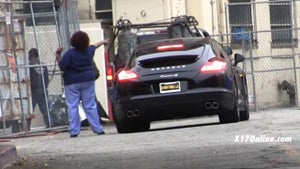 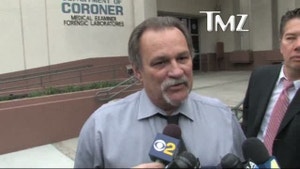 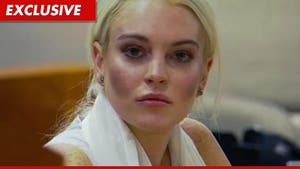 Lindsay Lohan: Turned Away at Morgue after Showing Up Late