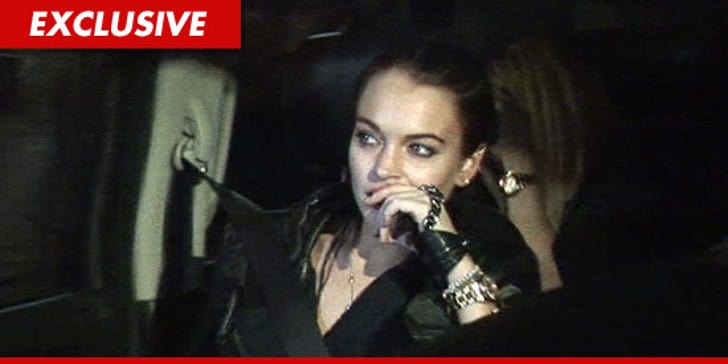 Lindsay Lohan didn't want to be a stiff during her first day at the morgue ...so she went in and washed soiled linens, scrubbed toilets and seemed to enjoy her time with the other volunteers ... sources tell TMZ.

We're told LiLo said she felt "terrible" about showing up late and being such a distraction on Thursday, so she went to bed early to avoid a repeat performance.

Lindsay, we're told, didn't act like a spoiled brat. Like so many of her friends, she got down on her hands and knees .... and cleaned floors. She even socialized with some of the other volunteers.

As for the whole burger and cupcake thing ... Lindsay told friends she wasn't trying to bribe anyone ... but the gesture was just another way to show the staff how sorry she was for being late the day before. 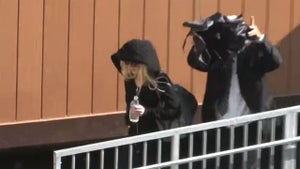 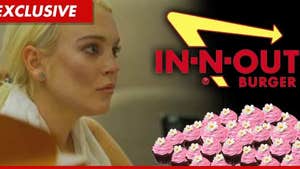 Lindsay Lohan -- I Bought the Cupcakes to Apologize to Morgue Staff 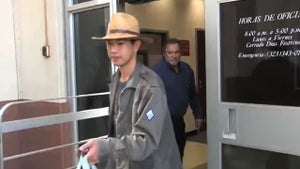