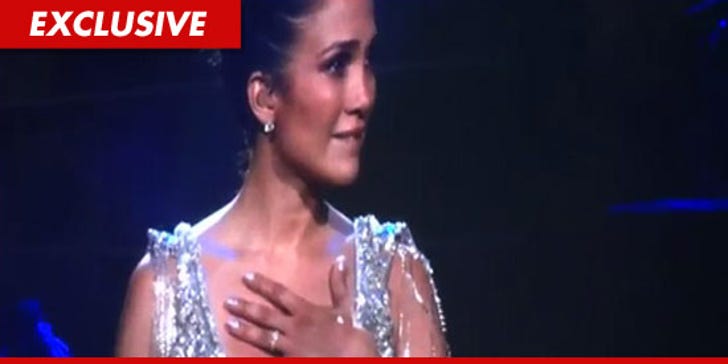 Jennifer Lopez is telling friends ... she didn't break down on stage Saturday night because of Marc Anthony -- or any other ex for that matter -- she choked up because she was thinking about her kids.

During part of her performance at Mohegan Sun in Connecticut -- when she sang "Until It Beats No More" -- several dancers dressed as men from her past ... like Diddy, Cris Judd, and Ben Affleck ... and Jennifer teared up, telling the crowd, "I took a trip down memory lane."

But sources tell TMZ, Jennifer is claiming it wasn't her exes who brought her to tears ... it was a picture of the singer and her babies that was displayed on the jumbo-tron during her performance.

According to sources, the photo -- shot for a Gucci ad last fall -- has some serious sentimental value to J.Lo ... and when she saw the image during an already emotional performance ... it pushed her over the edge. 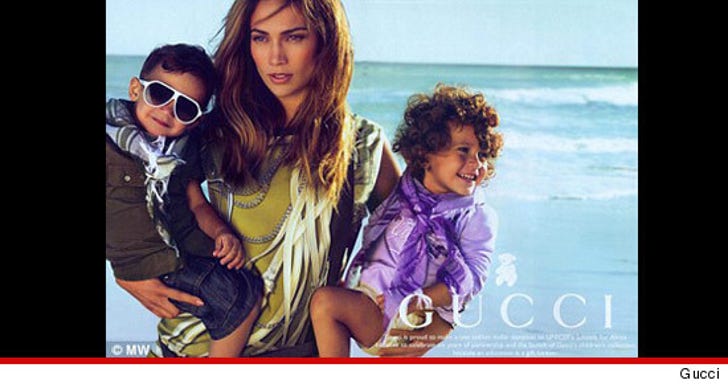 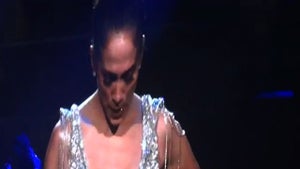 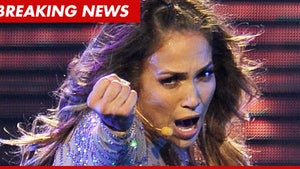 Jennifer Lopez -- Breaks Down In Tears During Concert 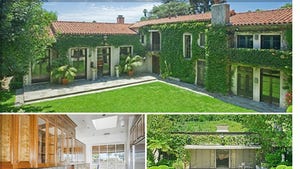