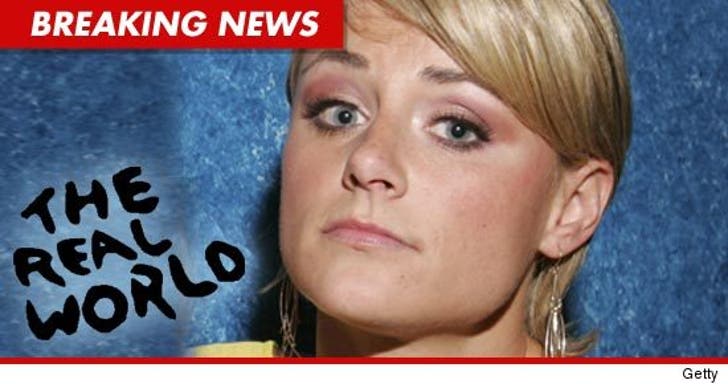 The "Real World" is firing back at Tonya Cooley's lawsuit ... claiming she was raped by a tooth brush during filming ... calling her accusations "completely baseless."

TMZ broke the story ... Tonya filed the suit against MTV, Bunim/Murray Productions, Kenneth Santucci, Evan Starkman and others ... claiming two guys used a tooth brush rather inappropriately on her while she was passed out and cameras rolled during filming of "The Real World/Road Rules Challenge: The Ruins."

Cooley claimed producers knew all about the incident and never told her.

A rep for Bunim/Murray, the production company behind the show, tells TMZ they actually "a thorough investigation" into the allegations -- but "found Tonya Cooley's claims to be completely baseless."

Cooley is suing for unspecified damages. 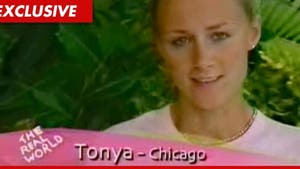 Tonya Cooley 'Real World' Cast Member Sues: 'I Was Raped with a Toothbrush'