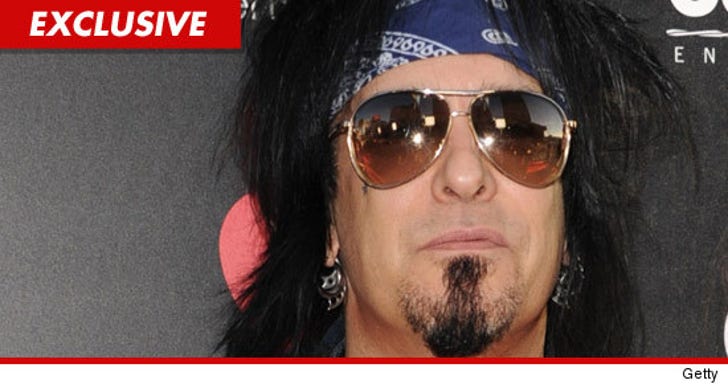 Nikki Sixx reported his son missing this week -- even though the Mötley Crüe rocker had a pretty good idea where the boy was ... TMZ has learned.

Law enforcement sources tell TMZ ... Sixx informed the Malibu Sheriff's Department his youngest son had gone missing. According to our sources, Sixx had a pretty good idea where the boy had run off to -- a friend's house.

We're told deputies visited the friend's house and found the boy, who had fled following an argument with a family member. According to our sources, the deputies told the boy his family wanted him to return home ... and the kid decided to do just that.

Calls to Sixx's rep were not returned. 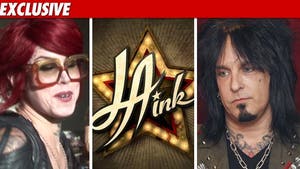 Donna to Nikki: Keep Your Money! 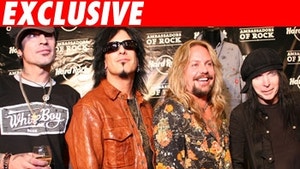