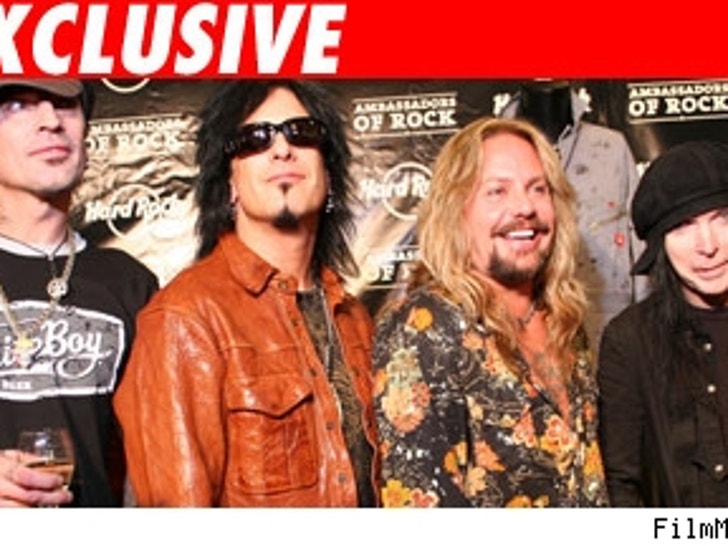 Legendary hard rockers Motley Crue have filed a $20 million lawsuit against one of their managers, claiming "greed," "extortionist tactics" and terrible career advice caused the band to lose millions of dollars in profits and tarnished the band's stellar reputation. 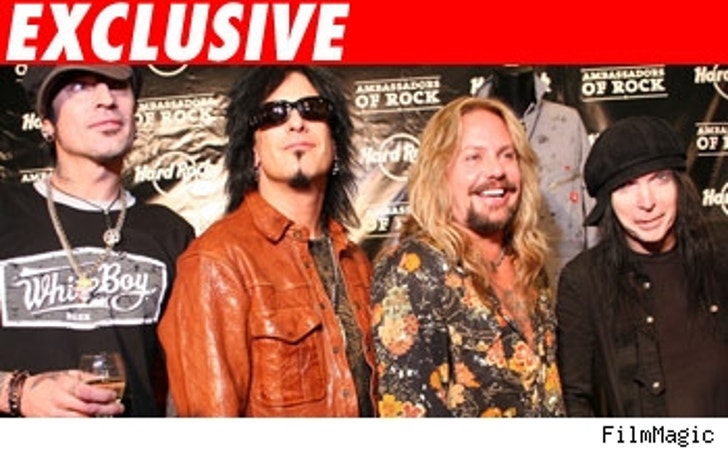 In the lawsuit, filed today in Los Angeles County Superior Court, the four founding members of the band (Nikki Sixx, Vince Neil, Mick Mars and Tommy Lee) through Motley Crue Inc., claim manager Carl Stubner and Sanctuary Management Group gave them bad business advice and attempted to "divert revenue from [the band] and redirect it to themselves.

Furthermore, the suit claims, Stubner forced Tommy Lee to "to become engaged in 'reality' projects that were bad career moves for Lee, harming [Sixx, Mars, Neil and Lee], the Motley Crue brand and Lee's own image." The suit calls the low-rated NBC show "Tommy Lee Goes to College" a "critical disappointment and a ratings disaster," adding it painted Lee as "incoherent, lazy and incompetent" and made him "look like a laughing stock who could not carry a drum beat." The suit also claims Lee's participation on "Rock Star: Supernova" "diminished the public's interest in Lee and their overall perception of his musical talents."

Because Lee was so busy doing reality TV, the band says he was unavailable to tour with the Crue, thus causing the cancellation of several key concert dates. The band claims that they lost $8 million in ticket and merchandise revenue because of Lee's scheduling conflicts. These conflicts, the band says, were "both real and concocted" by Stubner to "leverage his control over Lee to his financial advantage and to Motley Crue and Lee's detriment."

A call to Sanctuary was not immediately returned.

UPDATE: Tommy Lee's lawyer Barbara Berkowitz tells TMZ that her client isn't involved in the case. In an email, Berkowitz writes, " Mr. Lee was neither consulted regarding this matter nor authorized the lawsuit. Mr. Lee has not made any allegations against his current personal manager. Mr. Lee feels fortunate to have been part of the Motley Reunion tour, as well as other opportunities outside of Motley Crue over the past several years. It is unfortunate that others believe that they all could have made more money had Mr. Lee exclusively participated in the band that he co-founded in 1980. " 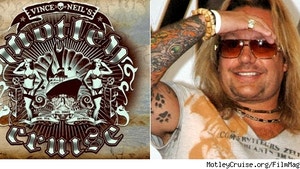 All Aboard the USS Big Hair & Spandex!