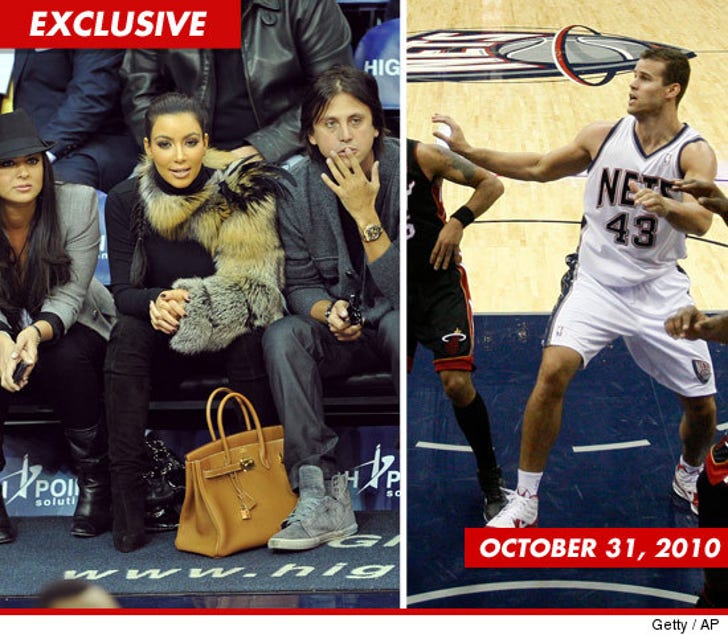 October 31 isn't just the day Kim Kardashian filed for divorce ... it's the same date that Kim met Kris Humphries for the very first time at a New Jersey Nets basketball game back in 2010.

TMZ has learned ... Kim was sitting courtside at the Izod Center in NJ when she noticed the 6'9" power forward running up and down the court ... and thought he was "cute."

We're told Kim worked her magic and orchestrated a meeting with Kris ... and the two hit it off.

A lot can happen in a year. 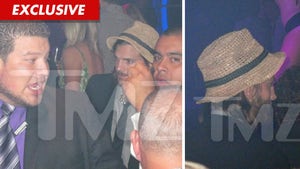 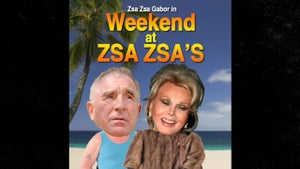