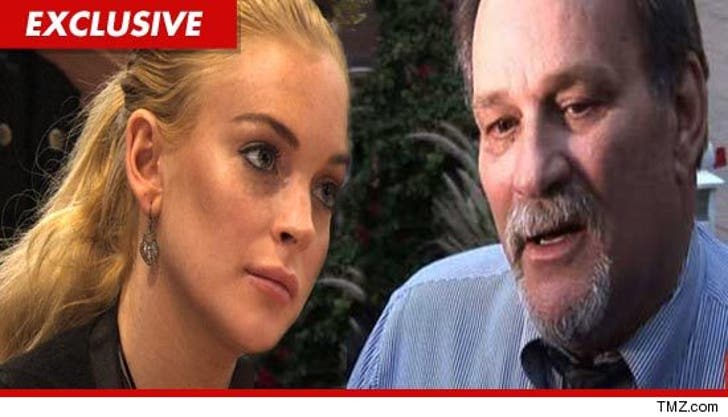 Lindsay Lohan figures if the people from the morgue can help dead people, they can do wonders for her, and that's why she's asked them for a letter of recommendation for the very skeptical judge.

We're told Lindsay pleaded with a supervisor at the L.A. County Coroner's Office to write the letter on her behalf ... touting that she's been doing yeoman's work at corpseville.

But our sources say her request got shut down before it reached the man in charge, Ed Winter, and even if it had ... there's no way Winter would have written the letter.

As we've already reported, Lindsay will concede that she violated her probation when she goes to court tomorrow, and Judge Stephanie Sautner will almost certainly send her to jail. We're told Lindsay is hoping for just 2 weeks behind bars, but that is probably wishful thinking.

We'll be livestreaming Wednesday's hearing at 10am PT. 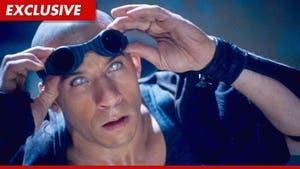 'Chronicles of Riddick' Sequel Shut Down -- No Money, Mo' Problems 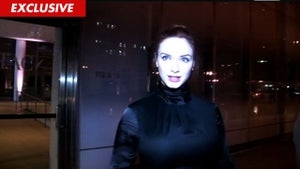 Christina Hendricks -- My Boobs Are NOT a Conversation Piece!!!!