Chaz Bono is pissed off at the National Enquirer for running a story that predicts he will DIE in 4 years -- claiming the whole thing's a "smear campaign" that's "blatantly false" ... TMZ has learned.

The "story" is plastered right on the cover of the Nov. 11 issue with a headline that screams, "Chaz Bono -- ONLY 4 YEARS TO LIVE."

The article cites "expert" opinions from a guy named Dr. Patrick Wanis, who claims Chaz's weight combined with the stress and various medications associated with his gender reassignment "increase Chaz's risk of an early death." The Enquirer says Wanis predicts Chaz will likely die by 2015.

But Chaz claims the whole thing is a steaming pile of crap -- and his legal team fired off a letter to the Enquirer demanding they print a retraction and issue a public apology ASAP.

In the letter, Chaz's lawyer calls the story, "blatantly false and defamatory" -- adding, "The salacious and inflammatory headline and article were crafted for the malicious purpose of discriminating against our client's gender and sexual orientation."

"Further, the statements you attribute to Dr. Patrick Wanis and your depiction of him as a medical doctor specializing in transgender health issues are highly misleading and blatantly false."

Chaz's lawyer says if the Enquirer does not retract the story, Chaz will sue. 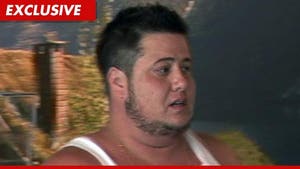 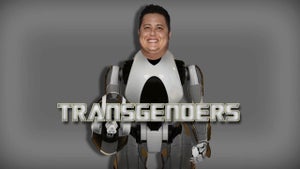 Chaz Bono After 'Dancing with the Stars' -- So What Now? 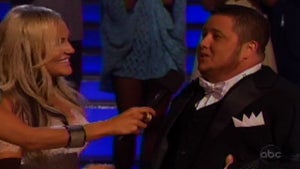