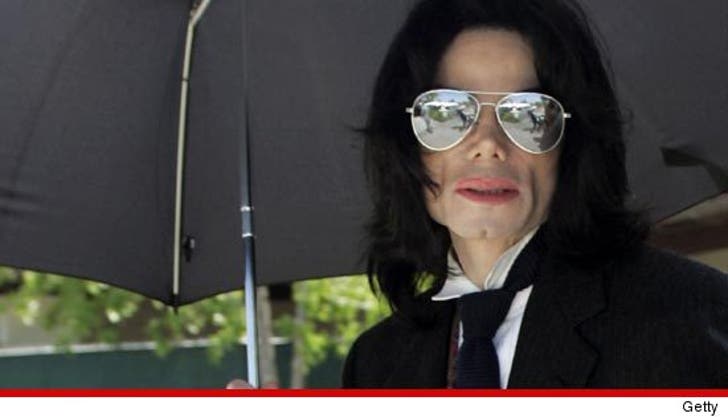 Michael Jackson took Propofol as early as 1999, a former manager claims in a new book -- and says Jackson was late to his 30th anniversary concerts because he was drugged up.

Frank Cascio, a former personal assistant to Jackson who eventually became his close friend and manager, writes that he first noticed Jackson taking Demerol in 1993 during his "Dangerous" tour. He says Jackson was first introduced to the drug in 1984, after Jackson burned his head during a Pepsi commercial shoot.

In the book, an advanced copy of which was obtained by the AP, Cascio claims Jackson took Propofol in 1999 after a stage accident in Munich.

Cascio says he spoke to Jackson's siblings about his drug use in 2001 and they tried to approach Jackson about it -- but MJ "simply pushed them away." 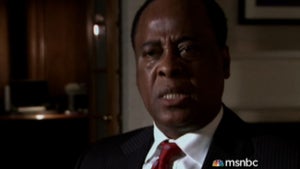 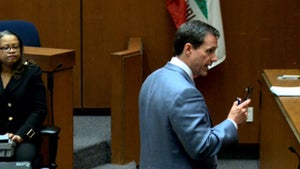 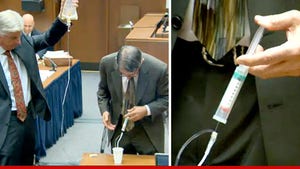