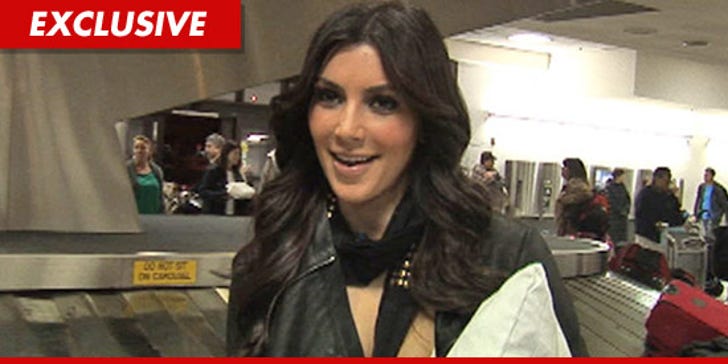 In a new legal move, a competing hair removal company claims Kim Kardashian and the company she works for have misled consumers about all things follicle.

Kim is the hairless face of TRIA, a home laser hair-removal system. Radiant, a rival company that sells no!no! hair, claims Kim has deceived the public with her pitch, specifically ...

-- Kim claims she uses TRIA over her entire body, but Radiant maintains even TRIA says it's not safe for the face, head, ears, neck, nipples, genitals or anus.

-- Kim touts TRIA by claiming "You'll never need razors or shaving cream again." But according to the lawsuit, TRIA's instructions note the product is supposed to be used in concert with shaving.

-- Kim has said numerous times she's been getting professional hair removal treatments for more than a decade, so Radiant wants to know how she can possibly say TRIA is her secret. 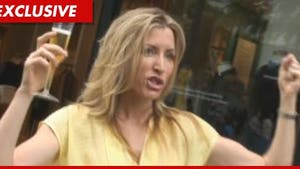 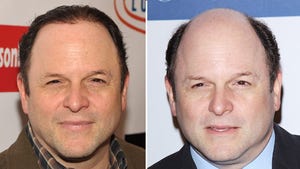 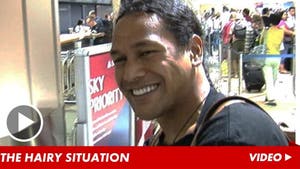