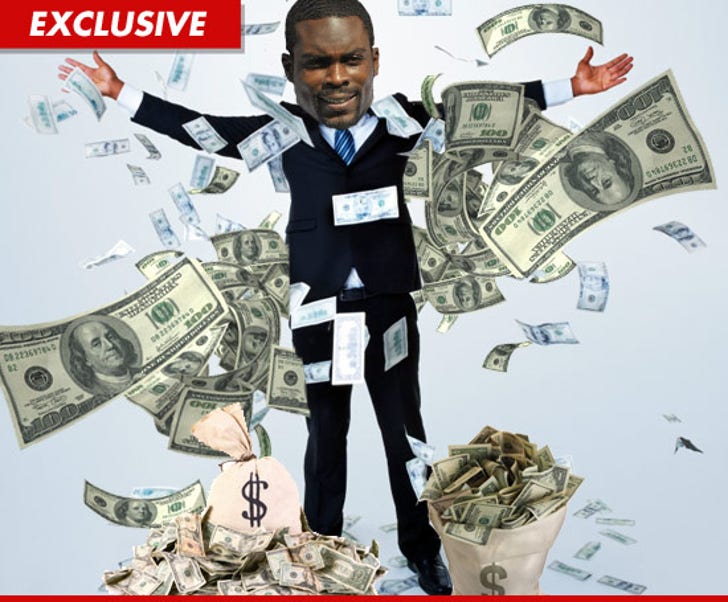 Michael Vick is gonna make you wish YOU were bankrupt, because we found out how much he's making and how much he's spending, and it's just plain sick. 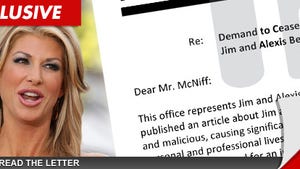 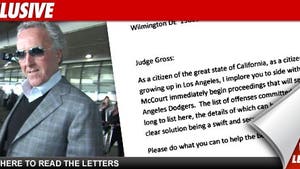