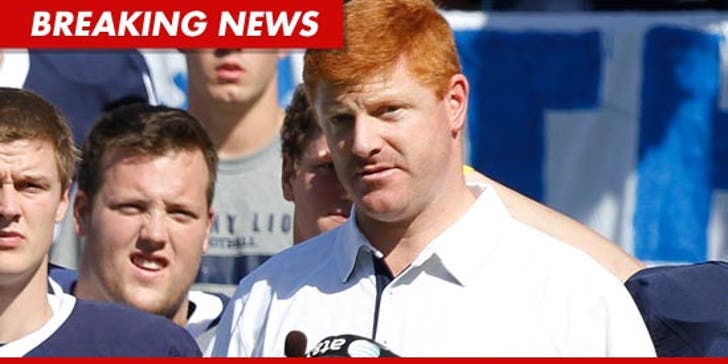 Mike McQueary never once went to the Penn State campus police OR the State College PD after witnessing Jerry Sandusky allegedly rape a 10-year-old boy in 2002 -- this according to reps for both departments.

According to CBS, neither police bureau has any record of being contacted by Mike McQueary -- despite recent claims McQueary made in an email ... "I did have discussions with police and with the official at the university in charge of police."

In the email, McQueary never specifies which police department he spoke to.

A University official also told CBS, she had no knowledge of any police report ever filed by McQueary. 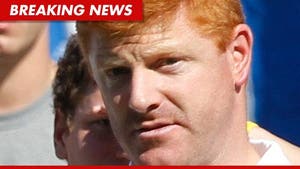 Mike McQueary Email -- I DID Stop The Rape 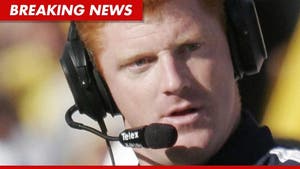 Mike McQueary -- My Emotions Are Like a Snow Globe 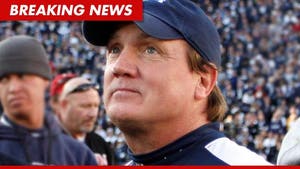