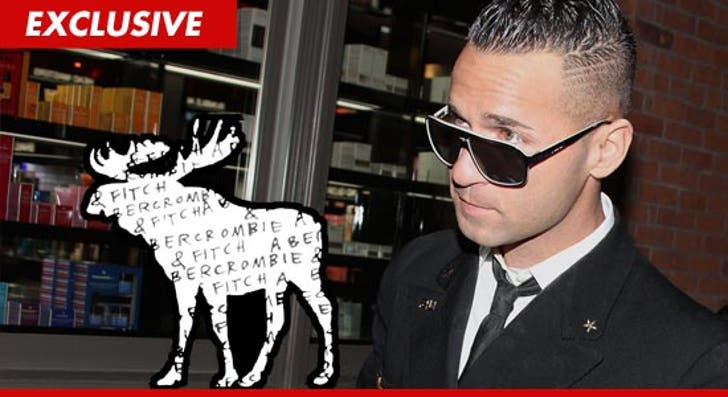 The Situation just turned up the heat in his ongoing feud with Abercrombie & Fitch -- filing a lawsuit against the clothing company ... 3 months after it publicly offered him money NOT to wear its clothes.

You'll recall -- A&F made a public ploy to distance themselves from the Situation back in August, offering him a cash bonus if he agreed never to wear Aber ever again.

Sitch just filed a lawsuit in Florida, claiming Abercrombie has infringed on the GTL and the Situation trademarks, through its bogus advertising ploy and by selling T-shirts with the words "The Fitchuation" and "GTL...You Know The Deal" emblazoned on them. 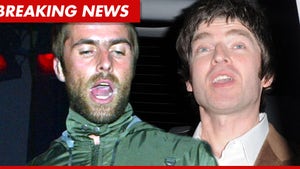 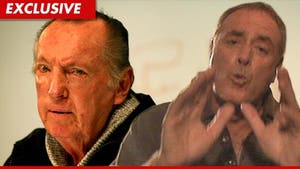