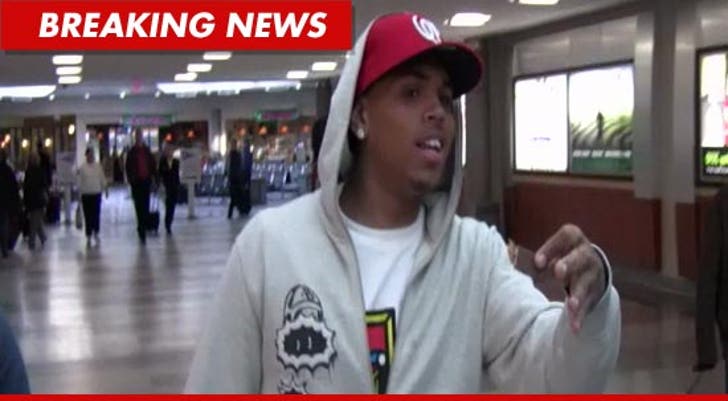 The Chris Brown domestic battery case (over Rihanna) just took a bizarre turn, when the prosecutor revealed in court today that Chris' neighbors are trying to get him in trouble with his probation officer over what has become an epic, Hatfield and McCoy feud.

The brouhaha centers around Chris' West Hollywood condo, where residents have complained Chris is the neighbor from hell. As we first reported, Chris' neighbors claim he incessantly parks in handicapped spaces, blares music at all hours, and even vandalizes the property.

In court, the prosecutor told the judge ... the homeowners association will send a letter to Chris' probation officer, claiming he's violated various laws by his conduct in the building and has therefore violated one of the terms of his probation -- to obey all laws.

Chris' lawyer, Mark Geragos, called the biggest complainer "a nut," adding that Chris is the victim of the management in the building, who misled him over the parking spots. Geragos also said he's met with the West Hollywood City Attorney, and believes the numerous citations Chris received for parking in a handicapped spot will be dismissed.

The judge is noodling over the conflict. 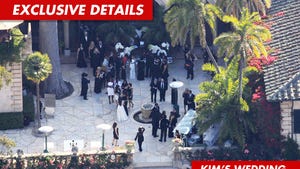 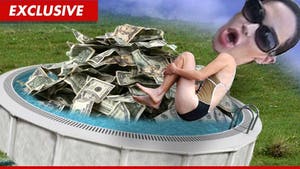 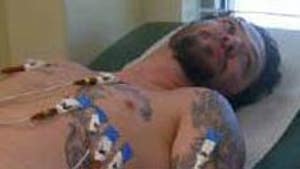