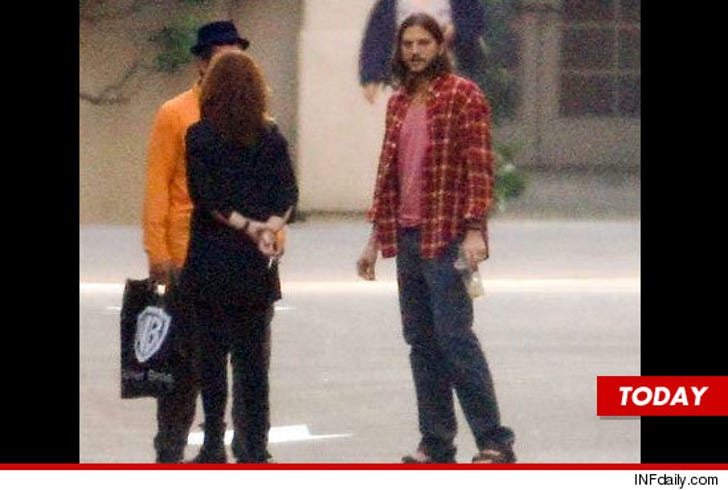 How did Ashton Kutcher handle Demi Moore's divorce announcement? By knocking out another episode of "Two and a Half Men."

Just a few hours after the news broke Demi wants out of their marriage ... Ashton was spotted on the Warner Bros. lot where the show is taped. 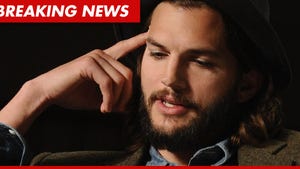 Ashton Kutcher on Twitter -- I Can No Longer Think for Myself 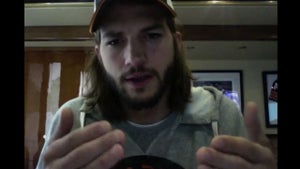 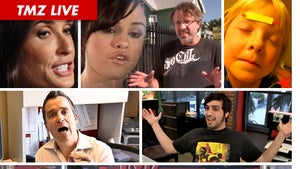