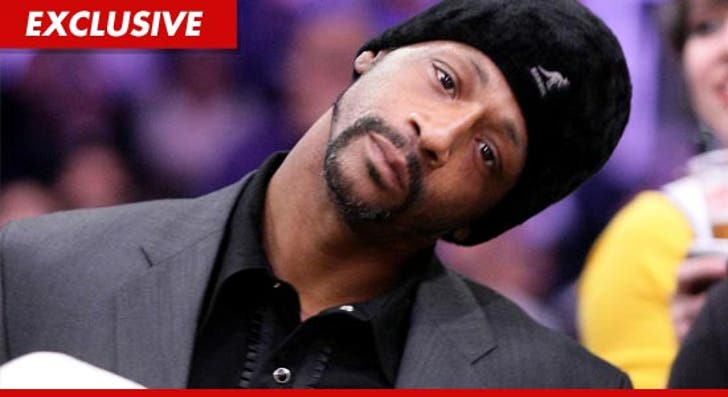 Katt Williams is no thief ... so say Ohio police who tell TMZ he and his crew were wrongly accused of having sticky fingers at a Best Buy in Ohio yesterday.

A rep for the Hamilton County Sheriff's Department tells TMZ ... Katt and his posse, which included a 22-year-old female friend, were questioned by police after store security reported they saw the woman pocketing some stuff.

Cops say officers conducted a brief investigation -- which proved the accusations were unfounded and the woman was merely "putting her own property into her purse."

But during the questioning, cops say they found "a small amount of marijuana when she permitted them to look in her purse" -- so she was cited for misdemeanor pot possession.

Cops add, "The entire group were cooperative and nothing else occurred." 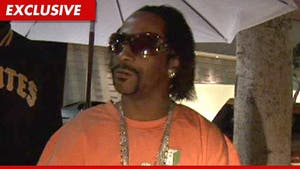 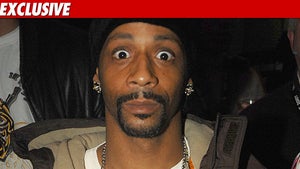 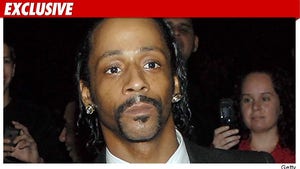