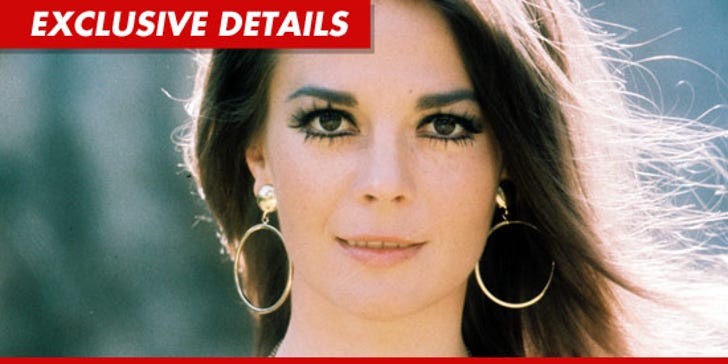 The investigation into the death of Natalie Wood -- the huge star who died in 1981 in a drowning accident near Catalina Island in California -- has been re-opened as a homicide investigation ... and law enforcement sources tell us ... they are now privy to new information about her death.

Wood was on her yacht with her husband, Robert Wagner and fellow actor Christopher Walken on Thanksgiving weekend 30 years ago when she went overboard. There have been reams of stories about her death ... some suggesting foul play, but none substantiated.

Also on the yacht -- dubbed "Splendour" -- was the boat's skipper ... a man named Dennis Davern who had worked for the Wagner family for years ... but his connection to the story is tenuous. 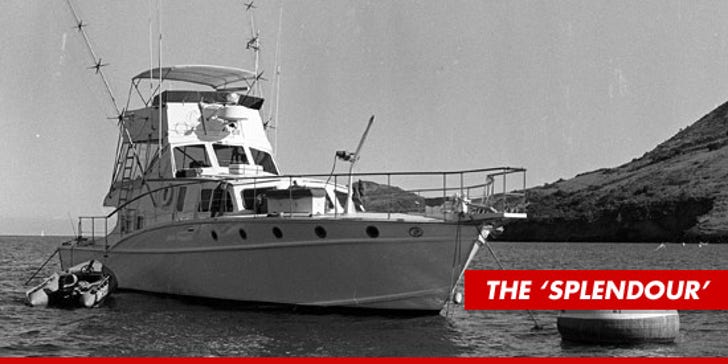 The official theory ... Wood -- who was starring in a movie with Walken at the time -- was trying to secure a dinghy from banging against the hull when she slipped and fell overboard. She was wearing a jacket over a nightgown when her body was discovered.

It should be noted -- Wood famously had a paralyzing fear of water.

Here's where it all gets fishy ... a woman on a nearby yacht claimed she heard a woman cry for help around midnight -- and, rumor has it, Wagner and Walken were in a drunken fight aboard the boat at the time.

Wagner later claimed the fight was over Wood -- Walken wanted Wood to focus on her acting career over her family ... Wagner got upset.

Officials ruled her death an accident -- claiming Wood was drunk on "seven or eight" glasses of wine -- but now, we're told new information has surfaced and the investigation has been re-opened.

Wood's sister Lana had previously made attempts to have the L.A. County Sheriff's Department re-open the case of her death ... to no avail.

Wood was 43 when she died, and is currently buried at the Westwood Village Memorial Park Cemetery. Wood's funeral was star-studded ... with attendees like Frank Sinatra, Liz Taylor, Fred Astaire, Gregory Peck, and Sir Laurence Olivier.

The L.A. County Sheriff's Dept. will hold a news conference Friday at 11 AM PT. Of course, we will be livestreaming it. 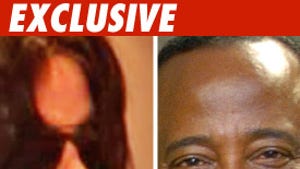 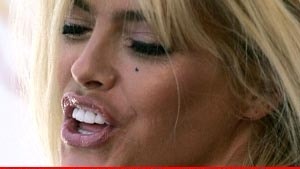 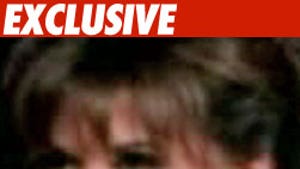