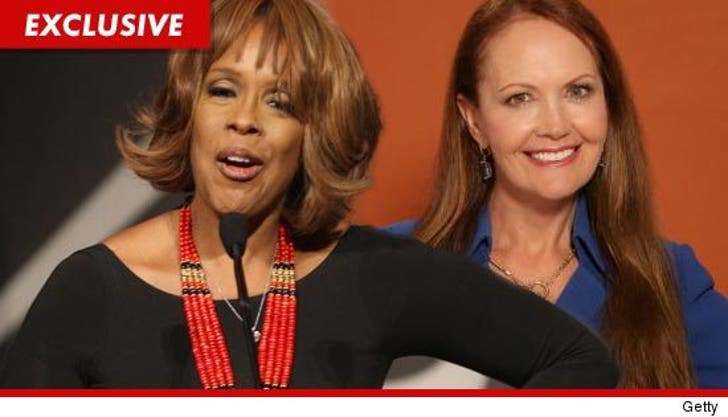 Gayle King wants the lawsuit filed against her by a prominent matchmaker thrown out of court -- and it's all because she says she never signed on the dotted line.

As TMZ first reported, King was sued in September by Orly the Matchmaker ... who claimed Gayle promised to get her on "Oprah" in return for her matchmaking service. Orly claims she waived her $500,000 fee and Gayle went on several dates ... but never lived up to her Oprah promise.

According to docs filed in federal court in California this week, King says the entire lawsuit has no merit because California law states that oral contracts -- which is what Orly claims they had -- involving "dating services" are void and unenforceable.

A hearing on King's motion to dismiss is scheduled for January 9, 2012. 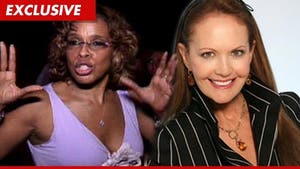 Gayle King Sued By Matchmatcher For Not Delivering "Oprah" 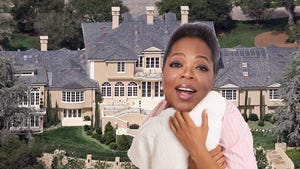 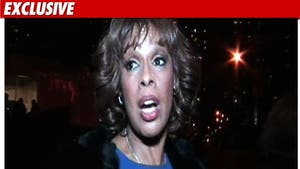 Gayle King -- It Doesn't Pay to Be Oprah's Half-Sister