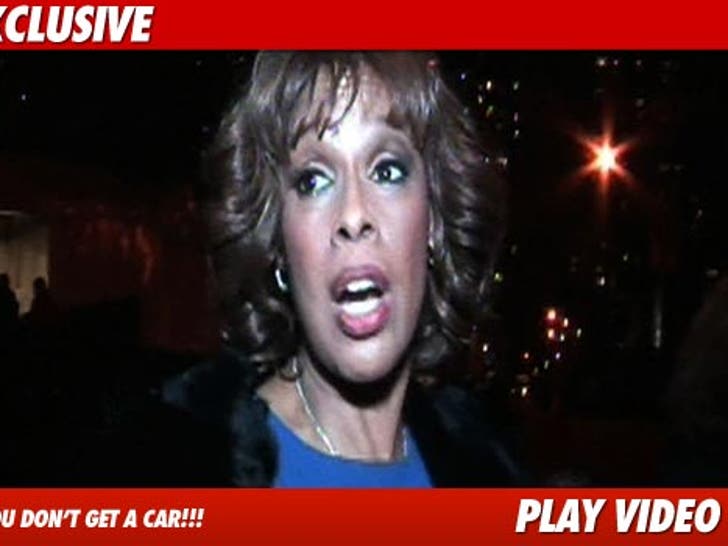 Oprah Winfrey isn't going to cut a huge check to her newly discovered half-sister Patricia just because they're related ... at least not yet ... because Gayle King says "that isn't how Oprah operates." 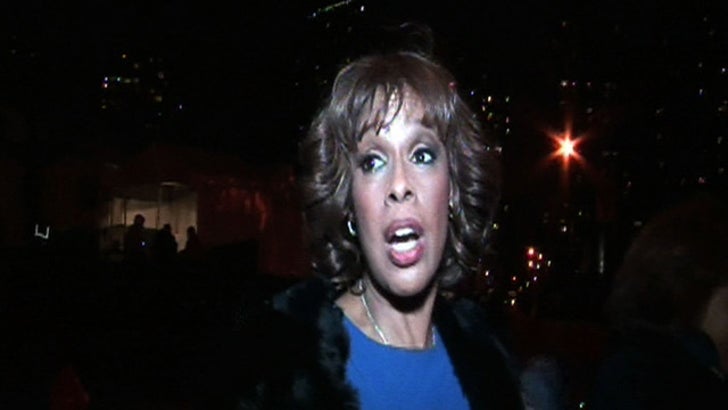 Gayle was out in New York City last night, where she told us Oprah and Patricia were off to "a really good start ... and they're both taking it very slow."

Gayle says Patricia earned serious points by not exploiting the fact that she was Oprah's half-sister -- despite knowing about the relationship since 2007. 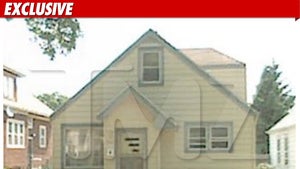 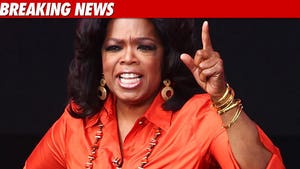 Oprah Winfrey REVEALS Secret -- I Have a Sister!