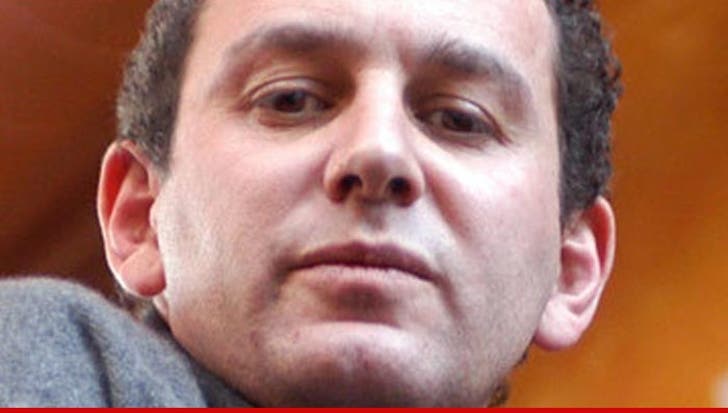 Duncan Roy, a film director who appeared on "Sex Rehab with Dr. Drew," was arrested this week
on charges of felony attempted extortion ... TMZ has learned.

Roy was busted on November 15 by the Los Angeles Sheriff's Department. He's being held at Van Nuys Jail on an immigration hold -- which usually can happen when non-American citizens are arrested on felony charges. Roy was born in Whitstable, Kent, England.

He is due in court on November 23.

Roy appeared on "Sex Rehab" back in 2009 with other stars like Kari Anne Peniche and Phil Varone. 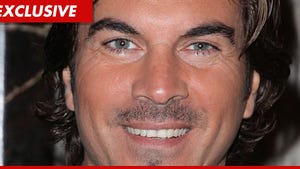 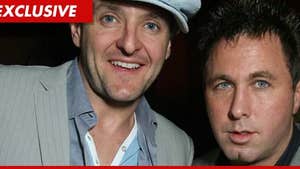 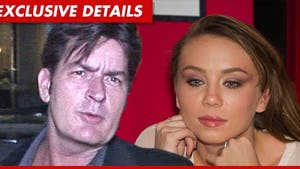