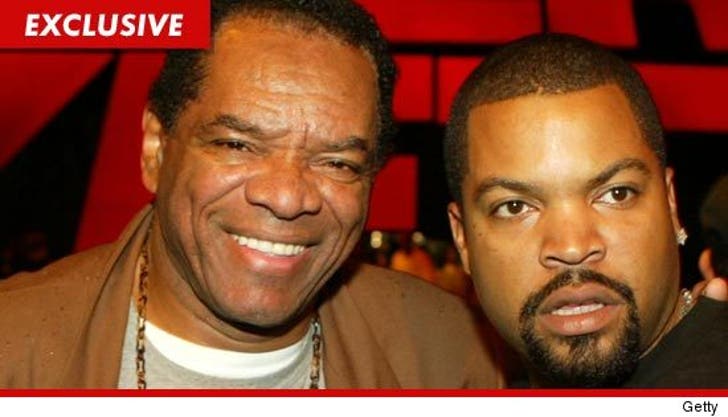 Ice Cube knows ... you can't have a "Friday" movie without John Witherspoon to punish the bathrooms.

TMZ has learned ... Cube has already reached out to the actor to reprise his role as his burrito-eating, dog-catching father, Willie Jones, in the next "Friday" movie.

Witherspoon says nothing is in stone yet ... but he's very confident everything will be worked out.

TMZ broke the story ... Cube has also been in talks with Chris Tucker and Tiny Lister about reprising the roles they made famous in the 1995 hit.

WItherspoon says he's excited to work with all his old pals -- but he's more fired up about the women ... telling us, "One thing for sure that I do look forward to seeing on the set is pretty girls."

“Cube always has bunch fine women on the set. I am an old black man, how could I not look forward to taping with a bunch of pretty girls surrounding the set?" 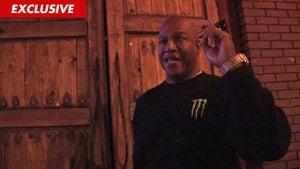 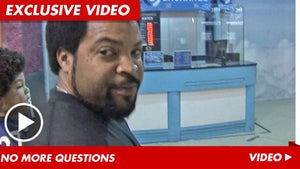