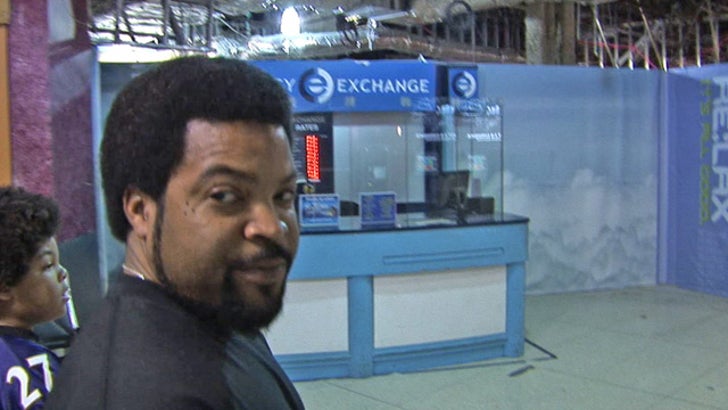 It's been 22 YEARS since Ice Cube left N.W.A. over a nasty money dispute -- but yesterday in L.A., the rapper still didn't want to talk about it.

You may recall ... Ice dropped out of the rap group in 1989, claiming their manager had stiffed him out of royalties. The remaining N.W.A. members -- including Dr. Dre, Eazy-E, and MC Ren -- RIPPED Ice Cube in their subsequent albums.

The rappers seemed to bury the hatchet after Eazy-E's death in 1995 -- but based on the clip, it seems it's still a sore subject.

Thankfully, he was game to talk about one thing ... his upcoming movie "21 Jump Street." 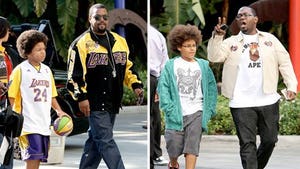 Baldwin and Ice Cube -- This Race is War