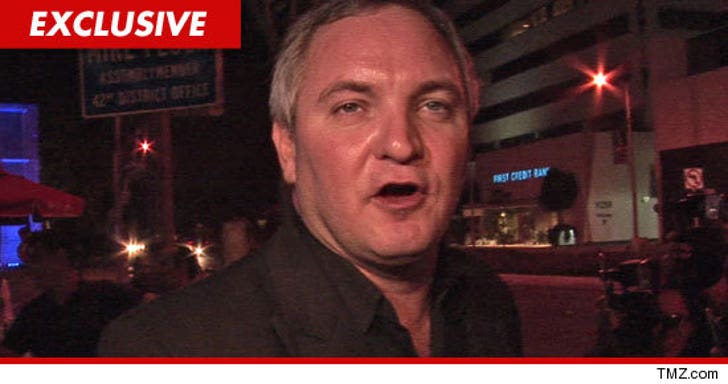 Tareq Salahi ain't taking his internationally humiliating divorce sitting down -- TMZ has learned, he's now demanding his estranged wife and her rock star BF cough up $17 MILLION ... for publicly humiliating him with their torrid affair.

Tareq's attorney just fired off a letter to lawyers for Michaele Salahi and "Journey" guitarist Neal Schon -- claiming the adulterous couple profited unfairly off Tareq's misery ... and sabotaged his career in the process.

The taunting, the $10,000 lingerie shopping sprees, the onstage make-out sessions, the penis pics ... that was all just salt on the wound.

According to Tareq's lawyer, the large-scale publicity surrounding Michaele's affair with Schon skyrocketed ticket sales for Journey's most recent tour -- all while torpedoing several pending TV deals Tareq had previously made with his wife ... before she ran off with the rock star.

Tareq claims Michaele and Neal have since put the wheels in motion for their own reality show -- leaving Tareq in the dust ... with $2 million of debt.

Tareq wants $17 million to compensate him for all his suffering. We reached out to reps for Neal and Michaele -- so far, no word back. 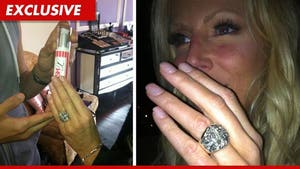 Michaele Salahi -- One Step Closer to Marriage, Gets MASSIVE Ring from BF 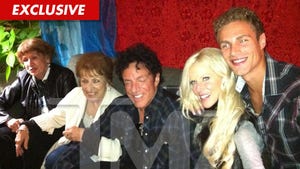 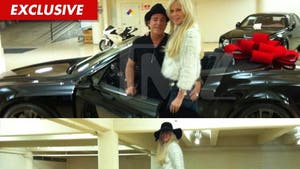 Michaele Salahi and Neal Schon -- When You Love a Woman ... You Buy Her a Bentley!