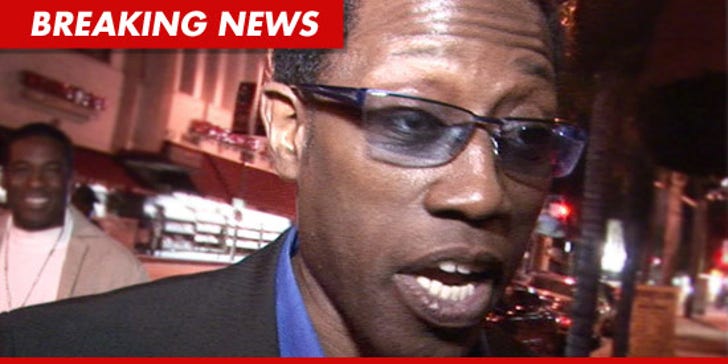 Wesley Snipes never left home without his American Express card -- problem is, he never paid his $30,000 bill before he went to prison ... this according to a new lawsuit.

The credit card company filed legal docs in Florida last week, insisting the imprisoned actor racked up a massive credit card bill as a free man, totaling $29,343.03 ... and now AmEx is out for payback, plus interest.

But it doesn't end there -- AmEx also wants Snipes to cover their attorney fees for the legal shakedown.

As we previously reported, Snipes is currently serving a 3-year sentence for tax evasion -- after allegedly failing to file tax returns for millions of dollars worth of income. He's expected to be released in 2013. 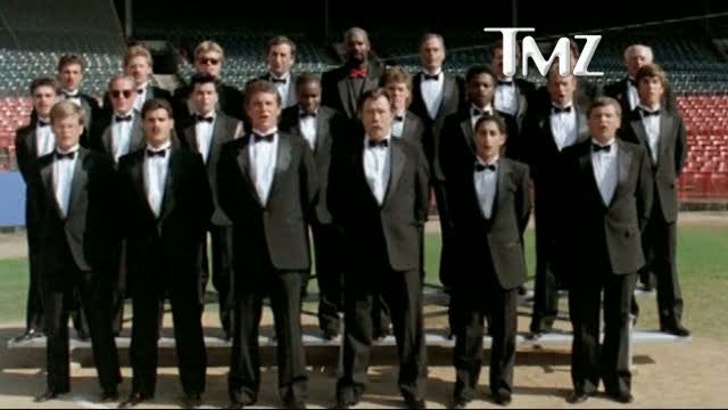 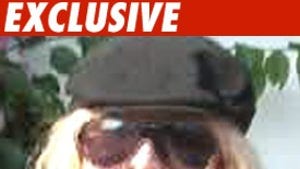 Courtney to AmEx: I Didn't Want the Credit 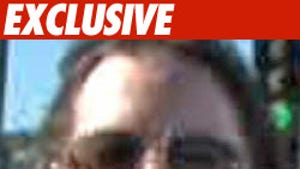 AmEx to 'Mallrats' Star -- Leave Home Without It! 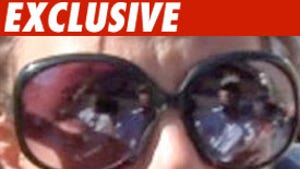